To celebrate the 15th Anniversary of The Walking Dead, Skybound Entertainment had to do something big. This was at least enough to get my attention — getting a cover artist who I’d love to see draw just one full story for Robert Kirkman. Legendary artist Bill Sienkiewicz will be providing variant covers for The Walking Dead #175 and #176. One look at these covers will make you want just one story from him set in that universe.

Catch them while you can — with Fox’s New Mutants film allegedly drawing heavily from Sienkiewicz’ work on that book, he should be getting some mainstream attention in the months ahead. In the meantime, just bask in the glory.

Image/Skybound Entertainment is pleased to reveal the first two in a series of monthly THE WALKING DEAD variant covers featuring art by Bill Sienkiewicz, to celebrate the 15th anniversary of the long-running series. The Sienkiewicz variants begin with Robert Kirkman and Charlie Adlard’s THE WALKING DEAD #175 and kick-off the “New World Order” story arc and will run throughout 2018. 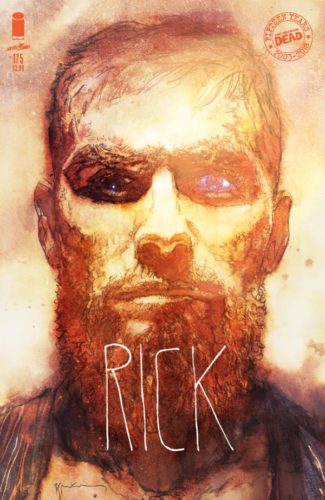 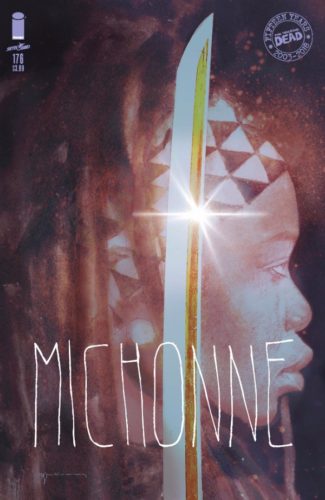 THE WALKING DEAD #175 Cover A (Diamond Code NOV170604) and Cover B by Sienkiewicz (Diamond Code OCT178651) will be available in stores on Wednesday, January 3rd. The final order cutoff will be on Monday, December 11th.

THE WALKING DEAD #176 Cover A (Diamond Code DEC170770) and Cover B by Sienkiewicz (Diamond Code OCT178652) will be available in stores on Wednesday, February 7th. The final order cutoff will be on Monday, January 15th.