We met Ethan three years ago at Big Wow! Comics Fest, and the then-8-year-old artist already wowed us – Ric, Nate, and myself. My son interviewed him for the podcast.

Since then, Ethan has only gotten better as an artist, of course. And this year, thanks to a last minute cancellation for a table in the coveted Artists’ Alley section of Comic-Con, Ethan made his first “official” appearance in San Diego.

At the tail end of the Con on Sunday, I caught up with Ethan to conduct this quick little interview. I predict big things for this guy. 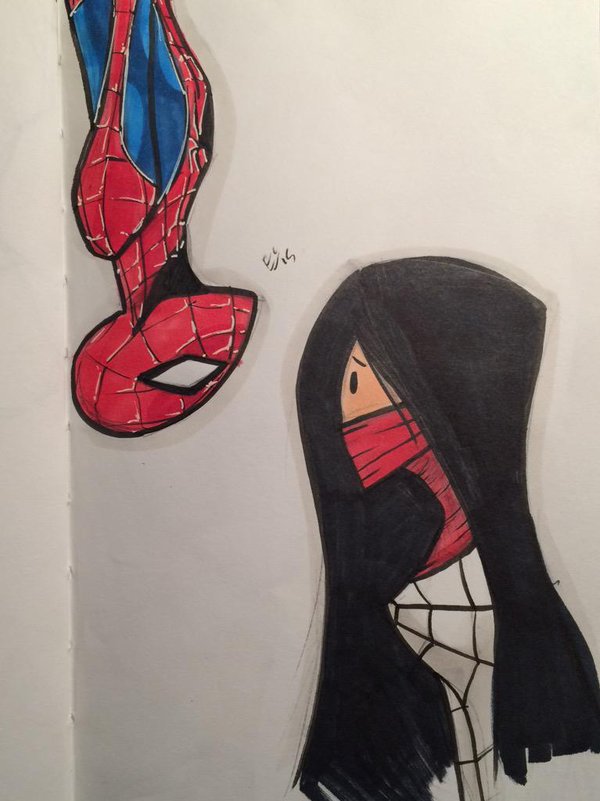