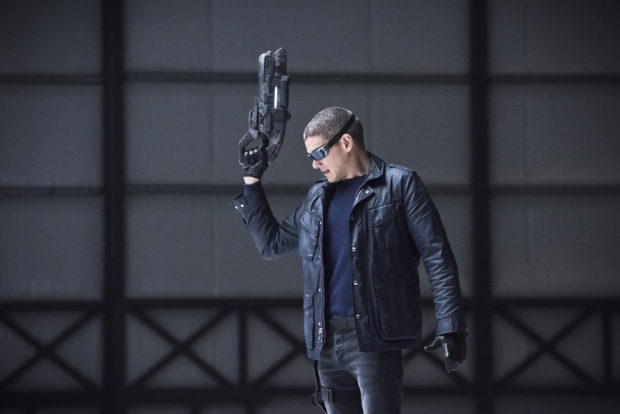 I, too, am a fan of Challenge of the Superfriends, and since the last season of Smallville, we’ve been teased with a live-action Legion of Doom. Holy crap, it’s going to happen. IT’S GOING TO HAPPEN! Well, sort of — they’re villains we’ve seen across the Arrowverse, but that doesn’t mean there can’t be more coming.

Warner Brothers announced tonight details about season 2 of DC’s Legends of Tomorrow, and they’re as fun as we all could have expected from that cliffhanger reveal of Hourman at the end of Season 1. Clearly, it’s going to be a different version of Captain Cold, but it’s still Wentworth Miller, and that’s going to make some great dramatic tension with the seemingly “good” Heatwave, played by Dominic Purcell.

Warner Bros. Television’s Super Hero team-up series DC’s Legends of Tomorrow (Thursdays 8/7c The CW) is amping up the firepower for season two by enlisting both a league and a legion of new characters to join the legendary crew of the Waverider as they embark on a new mission for the upcoming season. While some faces may be familiar to viewers of The CW’s DC Universe, others hail from the DC Universe of comics. 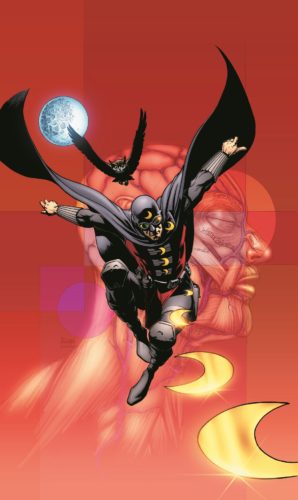 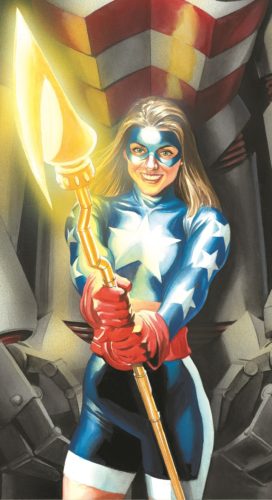 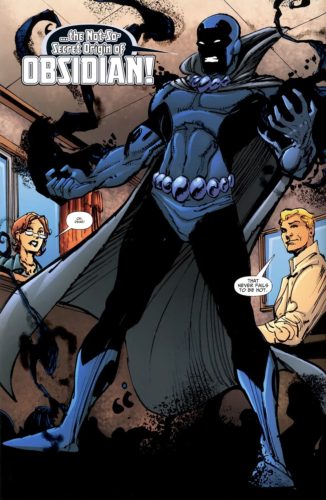 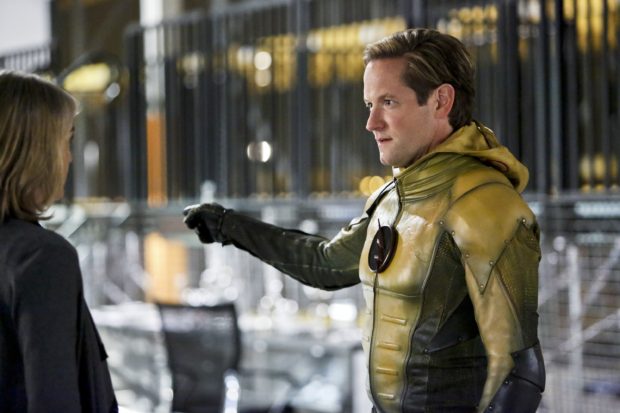 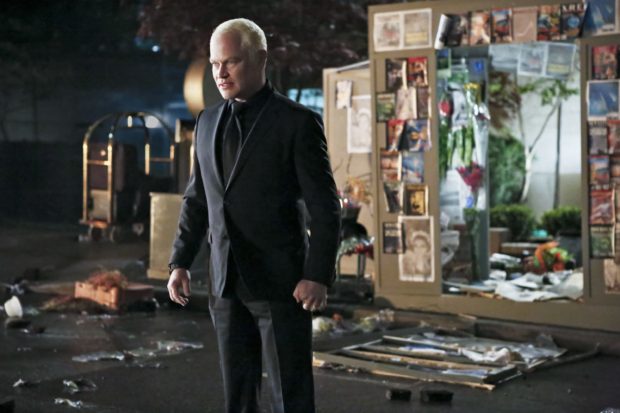 Legends executive producer Marc Guggenheim said, “For season two of Legends, we decided that the perfect antagonist for TV’s first-ever team of Super Heroes would be TV’s first-ever team of Super-Villains, recruited from the ranks of Arrow and The Flash’s deadliest adversaries. Being huge fans of the Challenge of the Superfriends, we’ve come to call this group our ‘Legion of Doom.’” 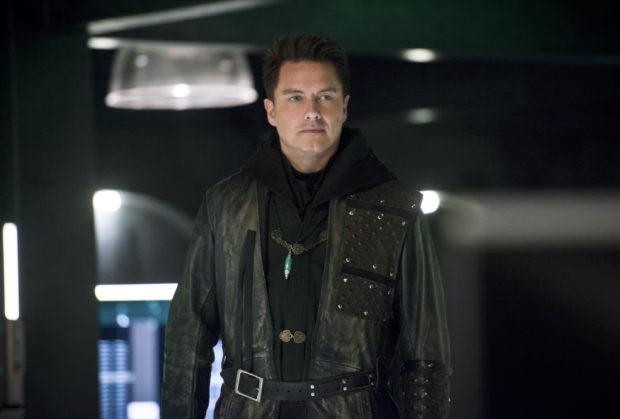