There are two traditional pieces of swag that almost everybody gets when attending Comic-Con. You get a bag that (sort of) doubles as a backpack as you walk around the convention gathering swag. And if you are staying in a local hotel — having survived Hotelpocalypse — your room key doubles as a souvenir, courtesy of Warner Brothers Television.

Last year the keycards also had QR codes that would allow you to download an episode of Teen Titans GO!; this year, it looks like Warner Brothers is sharing the cost of advertising with Microsoft in order to guide you through their service to catch up on the main  superhero series. The one card that only provides a tease is for the upcoming ABC series Time After Time, adapted from the Nicolas Meyer film about H.G. Wells chasing Jack the Ripper into 1970s San Francisco. The new series is likely a little different.

Which one will you be hoping for as you check in?

All series featured on the cards will be featured at Comic-Con on Saturday, July 23: 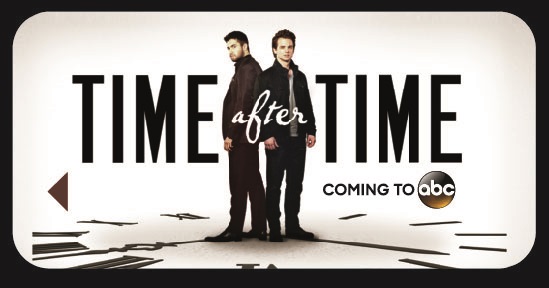