We had fun at Silicon Valley Comic Con this year, not least because it was in our backyard. Steve Wozniak and friends brought a lot of great guests and activities, but this was also a learning year. The response from fans was such that it’s obvious the convention needed to be physically bigger, and though it was right in the heart of San Jose, San Jose needed to be a little more involved. With today’s announcements from SVCC, it seems they heard and are working to make this not just a big convention, but a world-class one. It’s not just about guests, it’s about community — and this is the right step.

We’ll pay a little more attention after Comic-Con International in San Diego is over. This is exciting news, and just like SVCC is expanding, we want to expand our coverage of SVCC.

“Where else can you participate in Q&As with a renowned quantum physicist and the cast of ‘Back to the Future’ in one day? What an amazing time to be a geek!” said Steve Wozniak. “The first SVCC went well beyond everyone’s expectations, and we walked away from the event absolutely brimming with ideas for 2017. As technology and pop culture continue to drive each other, SVCC will showcase the best of Silicon Valley.” 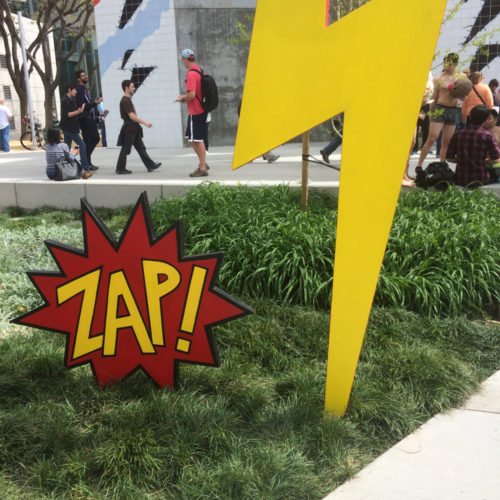 “Nearly 90% of SVCC’s 2016 attendees said they would recommend the show to their friends, and the most common feedback was that they wanted even more great content across exhibits, panels and opportunities to meet or hear from their favorite celebrity and tech icons,” said Trip Hunter, CEO of Silicon Valley Comic Con. “Expanding into a variety of new venues will allow us to bring even more compelling content our fans and partners are seeking.” 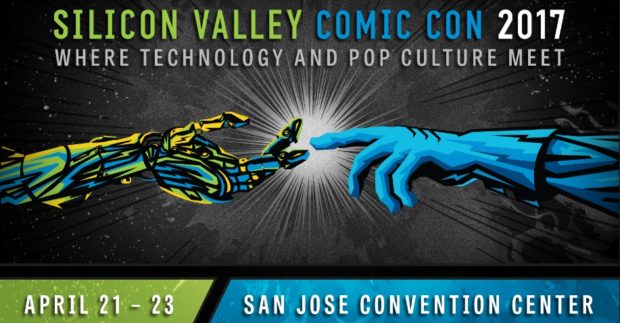