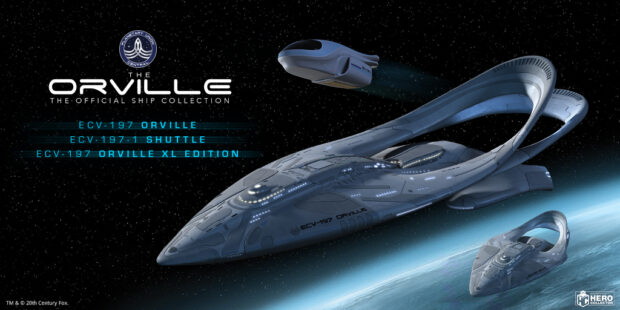 We may still be waiting on the third season of Seth Macfarlane’s The Orville to hit Hulu, but that doesn’t mean we can’t have a little ComicCon@Home love for the series. Hero Collector announced miniatures of The Orville and its shuttle at last summer’s Comic-Con, which are available at their virtual booth this year. Both the Orville and the Union Shuttle are 5″, and Hero Collector also has an “XL” version of the Orville at 10″.

Though they don’t have a panel, they announced this morning that they’re working with MacFarlane’s Fuzzy Door Productions to bring even more ships to your display shelves — “new vessels from the Krill, Kaylon, Moclans, and of course, the Planetary Union” will be available in 2021.

For now, visit their booth and check them out. If you haven’t looked up close, these are high quality miniature replicas. I regret we don’t have an actual booth this year to gaze, but hopefully, 2021 will see conventions — and Hero Collector — return. 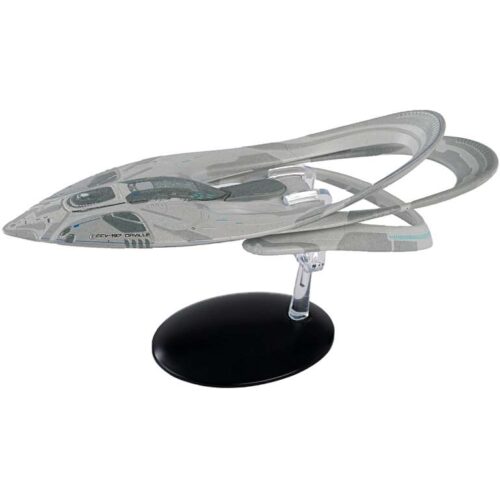 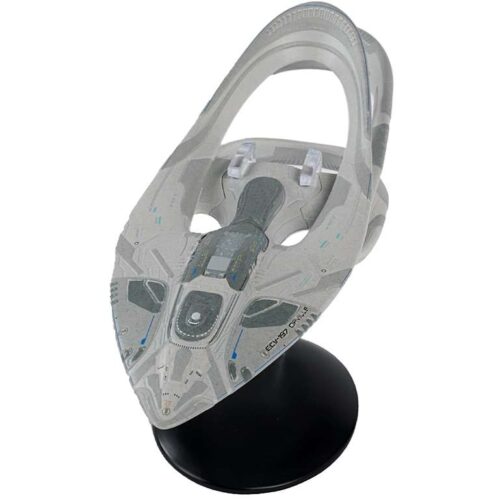 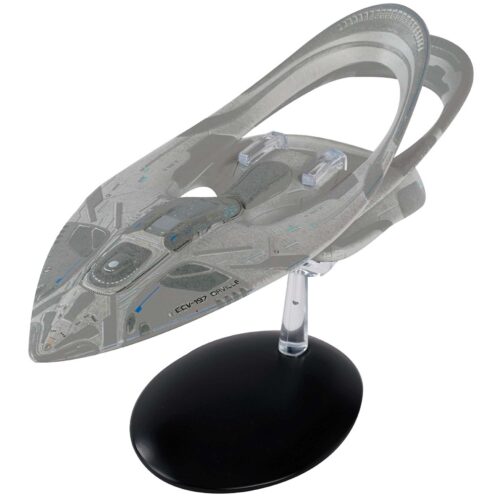 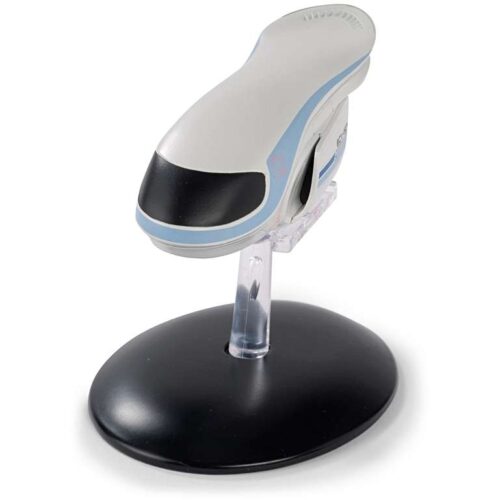 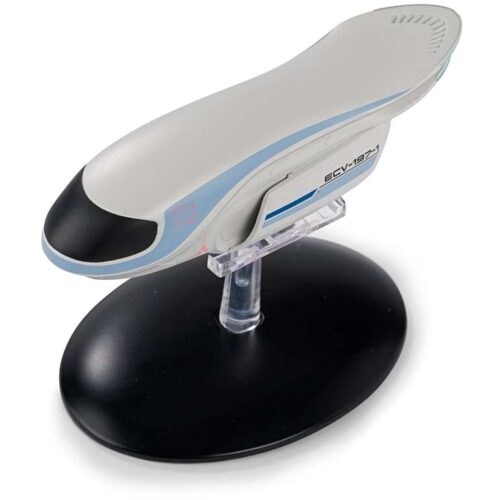 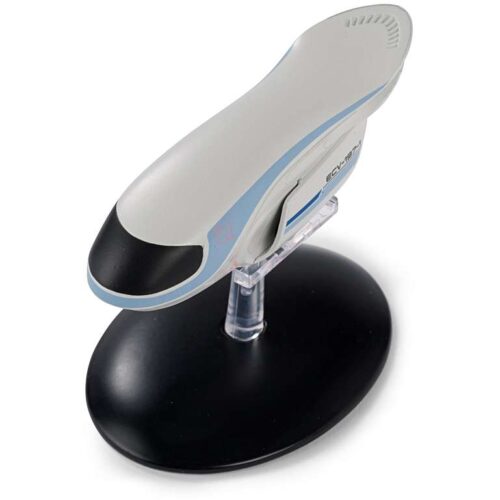