Marvel, what is best in life?

Apparently it’s to have launched the sword-and-sorcery craze in comics, see the best-known character go away for a few decades, and then finally bring him back. It’s pride. Because that’s the only reason I can really think of for Marvel to have negotiated getting the rights to publish Robert E. Howard’s Conan the Barbarian again. Not that there aren’t plenty of fans, and not that Conan isn’t a great character. It’s that no matter how you slice it, it’s a licensed outside property. And in a time that Disney-owned Marvel isn’t even doing Disney books right now, it’s just… odd. (Though a crossover with Conan, Darth Maul, and Magica De Spell would be amazing.) 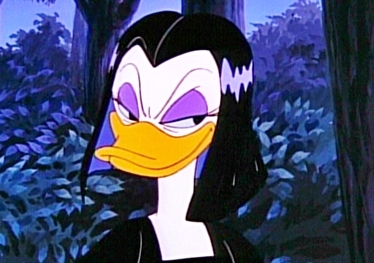 Odd, maybe, but cool. Because Roy Thomas and Barry Windsor-Smith launched a juggernaut back in 1970, which Marvel parlayed into incredible black-and-white magazines, great stories and art, and even a pretty cool What If — ? issue. In the years since, Dark Horse Entertainment ran with the sword with other great creators, and if you’re not reading the Wonder Woman/Conan team-up between Dark Horse and DC Comics right now, you’re really missing out.

All of that goes back to Marvel, which means… well, maybe some swell omnibus editions. Maybe some terrific new Conan the Barbarian comics by creators that otherwise wouldn’t have worked on the character, though that’s hard to imagine who would be working for Marvel that wouldn’t have done it for Dark Horse. We’ll see in 2019 — but also note there may be some interesting rights to negotiate in reprints — Red Sonja is not owned by Conan Properties International (technically, she wasn’t created by Robert E. Howard, but by Roy Thomas adapting a different Howard character), and Michael Moorcock’s Elric of Melnibone is currently being published by Titan Comics. Both characters play key roles in early Conan comics stories. 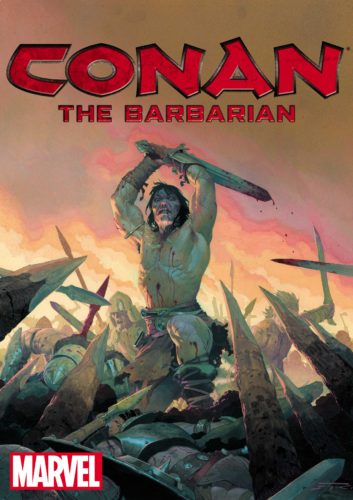 Marvel Entertainment and Conan Properties International are excited to announce the iconic CONAN franchise will return to Marvel next year.

With over 650 issues from 1970 to 2000, Marvel brought fans the adventures of Conan The Barbarian, Conan the Adventurer, Conan the Savage and Savage Sword of Conan among other popular titles.

“From Barry Windsor-Smith to John Buscema to Neal Adams, a legendary line-up of amazing artists brought Conan to life in the pages of Marvel comics,” said C.B. Cebulski, editor-in-chief of Marvel. “It’s a legacy we’re now going to live up to with the talent we have lined up for the Cimmerian barbarian’s homecoming in early 2019. We’re excited!”

“We’re thrilled to be working with Marvel and look forward to the new adventures in store for Conan,” said Fredrik Malmberg, President of Conan Properties International. “As the most well-known and creative publisher in the industry, we think Marvel is a great fit for our stories.”

With this deal, Marvel will again bring new and thrilling stories for Conan fans around the world. Details on upcoming comic book titles, collections, reprints, and creative teams will be shared at a later date.

Though those details aren’t included, Marvel has dropped a hint with this clever little sketch from Mike Deodato… 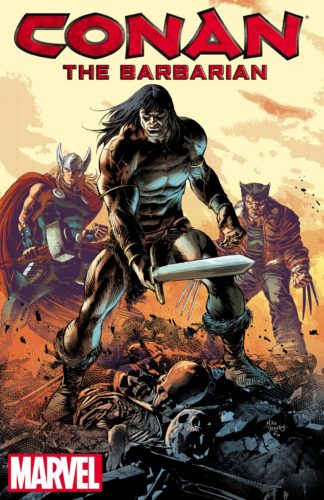