In the upcoming Gotham City Villains Anniversary Giant #1, the publisher teams the actor/director with superstar artist Dan Mora to tell a special tale of the Penguin. While that would be worth it for the twisted take DeVito will no doubt bring to the character, the book itself is full of all-star efforts to celebrate the anniversaries of several of Batman’s rogues gallery — some famous (Poison Ivy, Ra’s al Ghul) and some not so famous but still fun (Killer Moth). And it’s just in time for the holidays, hitting your local comics shop on November 30, 2021. 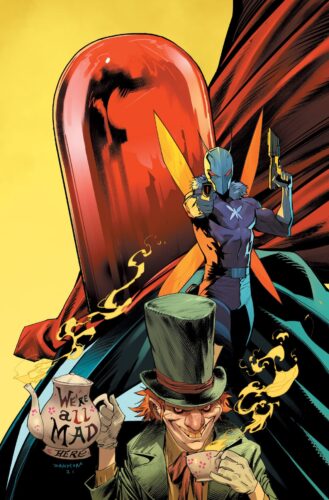 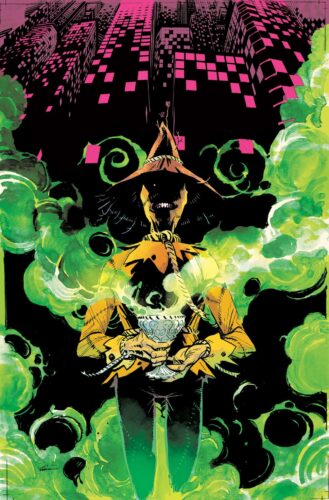 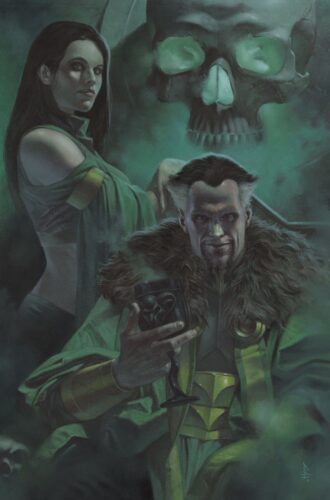 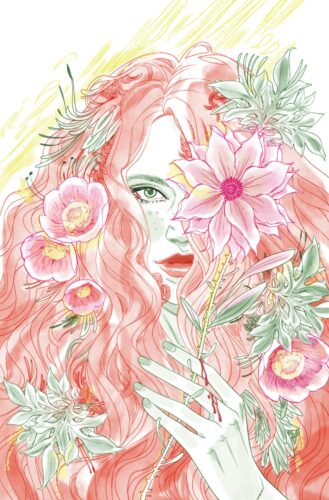 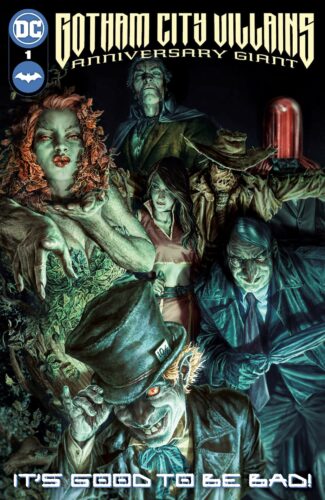