Marvel released this teaser today — and it’s a pretty good one. As it plays out, this wasn’t just a tease with Robert Downey, Jr., Tom Holland, and Chris Pratt standing together. It’s happening. This is going to be a movie in which every character gets introduced and there’s just enough time to say “To Be Continued…”

No, seriously, the beauty of having laid out all those chapters leading up to this is that we know these characters. We aren’t going to get much character arc beyond introduction and reconciliation amongst superheroes, because this is The Avengers meet Captain America’s Avengers meet The Guardians of the Galaxy and… oh, come on, Kevin Feige, PLEASE… Howard the Duck. 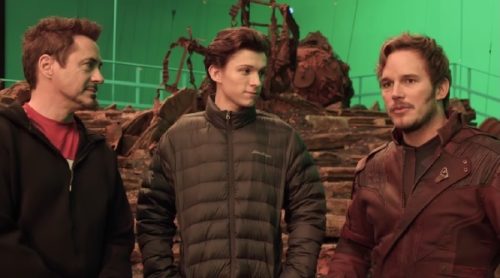 It’s the villain that has to get the focus — Thanos (Josh Brolin), who has been given just quick glimpses so far, and probably will remain so through Guardians of the Galaxy Vol. 2 and maybe Thor: Ragnarok. In addition to Thanos, we know that Peter Dinklage was at least in talks for a role, which has been speculated to be either M.O.D.O.K. or Pip the Troll. Casting him as Pip would further the cosmic saga that has been unfolding — if Ayesha aka “Her” is the main villain of Guardians of the Galaxy Vol. 2, then it stands to reason that “Him” aka Adam Warlock, one of Thanos’ main adversaries, can’t be too far behind. And Adam hangs out with Pip.

But we’re not even ready to get there yet — this teaser video gives us enough with what we already (sort of) know, and it’s galvanizing. 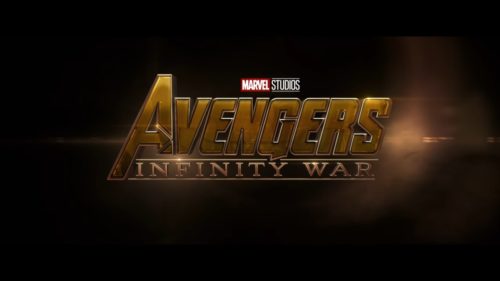