A few weeks ago, we interviewed David F. Walker, who wrote the first nine issues of Cyborg, and really made the character viable as a solo title. He told us then that he would be leaving the book, as DC wanted to go in a different direction. He’s a hard act to follow, especially as Victor Stone is in the spotlight, jumping to the big screen (he did appear on Smallville in addition to his animated Teen Titans regular slot).

Saturday at WonderCon, DC announced that John Semper, Jr. would be taking over as writer. Perhaps best-known as the producer of Spider-Man: the Animated Series from the 1990s (maybe the most beloved of Spider-Man series), he’s recently created an intriguing sounding webseries called Creeporia.

His take on Cyborg? He plans to explore the balance between soul of machine and soul of man, while also delving into the realities of being a black man living in Detroit. Please don’t let this be a riff on Robocop. Art will be by Will Conrad and Paul Pelletier, who are a pretty cool team. 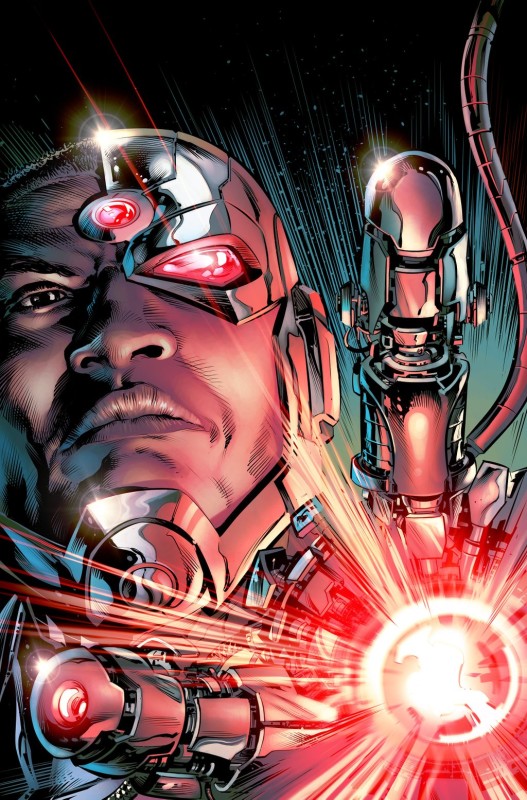