The online chatter calls it “Damian worship.” The Son of Batman will be in various Bat-books in addition to Super Sons, and now he’s going to form a new team of Teen Titans. While yes, it would be nice to have a clearer picture of where Tim Drake fits in the New 52/Rebirth process, it’s only logical that Damian would want to take charge. Part of his motivation is that he considers himself the best Robin, and if Dick Grayson and Tim Drake led a team of Titans, dangit, so will he.

Plus I fall firmly in the camp of thinking Damian Wayne is the best new character in the DC Universe from the past decade. (I realize “new” is relative when you’ve been reading comics all your life.) However, just because I like him doesn’t mean the other Titans on the team will. Look for Ben Percy to ratchet up tension among them, as we’ve got Beast Boy, Starfire, Raven, and the new version of Wally West, Kid Flash (just in time for him to get powers near the end of Season Two, amirite?).  Jonboy Meyers provides the art — looking teen-friendly and bright. 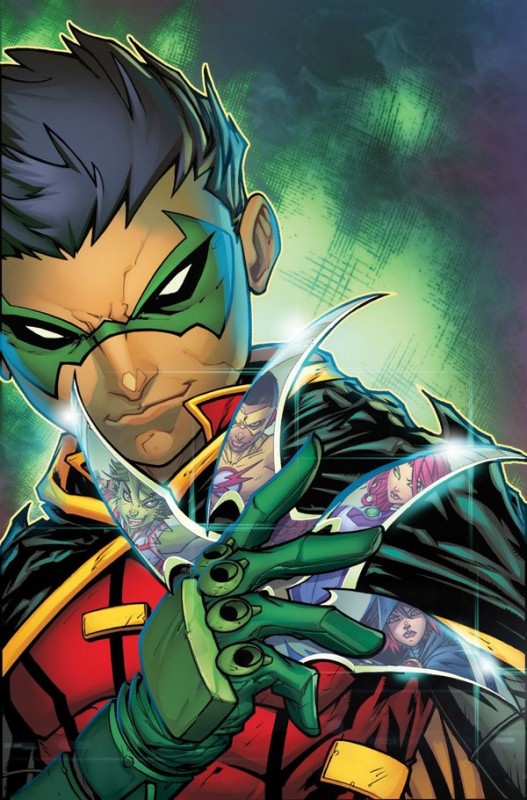 But that isn’t the only Teen Titans news for DC — in the Fall, they’ll have the second volume of Jeff Lemire’s Teen Titans: Earth One graphic novel series available. If you don’t want to get bogged down in continuity shifts and changes, wondering if this is Earth-Prime, New 52, Rebirth, Zero Hour, whatever, why not jump completely to a rethinking of the concept? The first volume was a cool take, and the Earth One series all seem to be completely self-contained. They never mention any other heroes existing, so you don’t have to get them all to feel like you have the whole story. 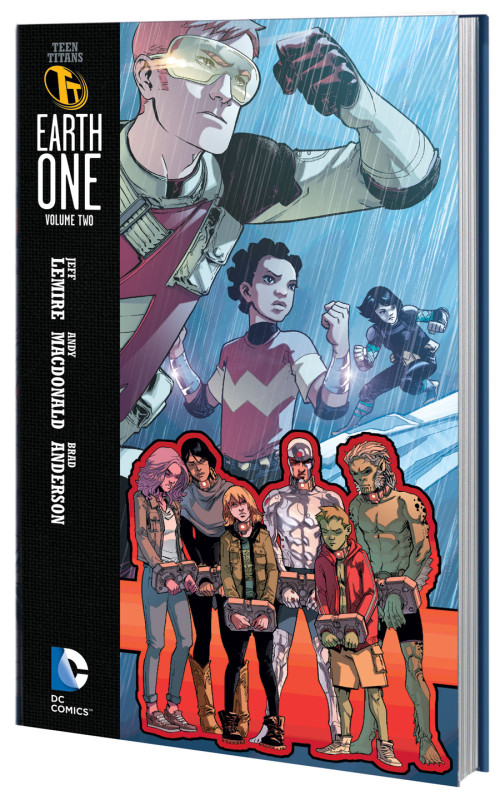