It’s less than a month away. Soon we’ll have the Merc with a Mouth at our fingertips, which means it’s time to start the countdown clock to Deadpool & Cable, or whatever Tim Miller and Ryan Reynolds plan to call the sequel. 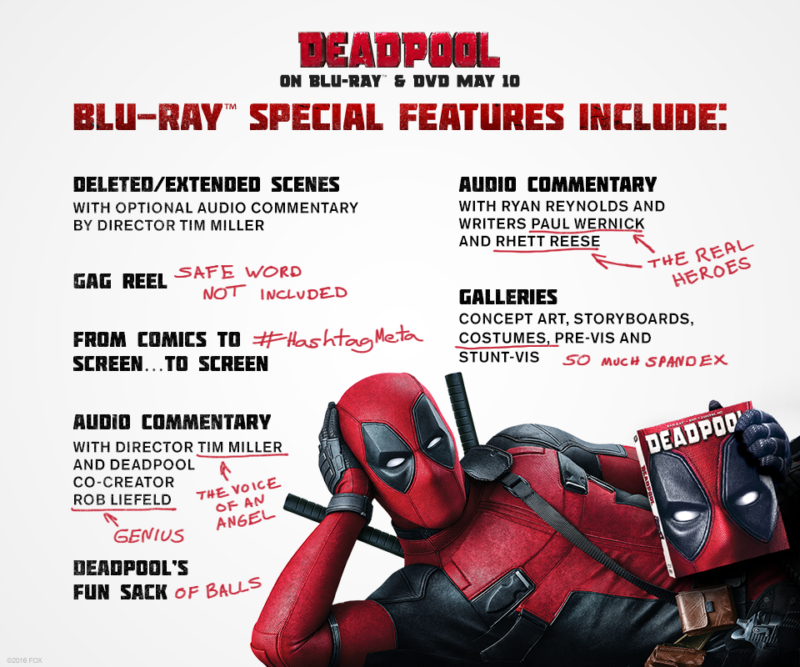 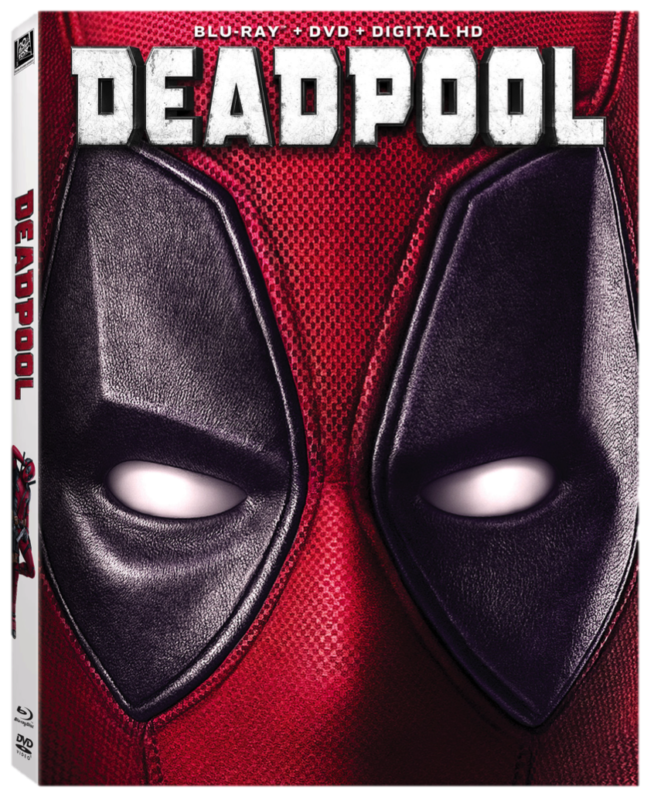