Upfront, we love cats. But we’ve also always suspected they might be aliens. As it turns out in the webseries Cat Planet, they settled here thousands of years ago and lived in peace, until one charismatic cat leader tries to turn his people against us, communicating through the power of Mew Tube.

Our only hope? Three stoners that a desperate cat rebel lets in on the secret. Created, written by and starring Charlotte Pines, the series comes from Halfstache Productions and production group The Ravacon Collective. Former Bay Area actor Lauren T. Mack co-stars and executive produces, and when Lauren sent this to me yesterday, it seemed right up the Fanboy Planet alley. 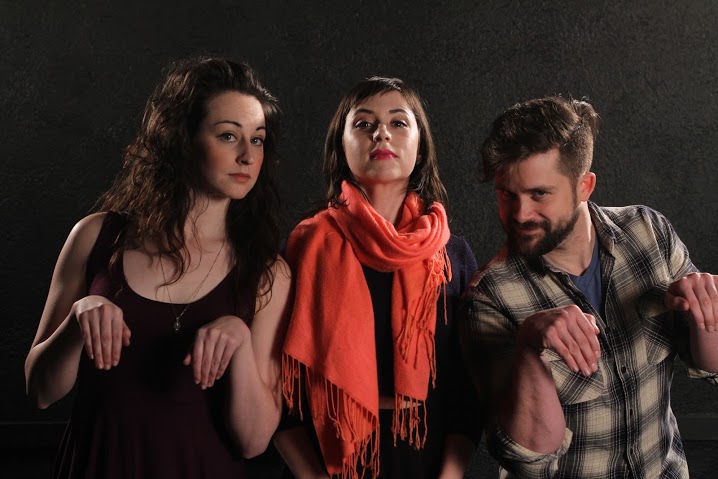 It’s probably NSFW, due to language and stoner humor. But the world must know of the conspiracy!