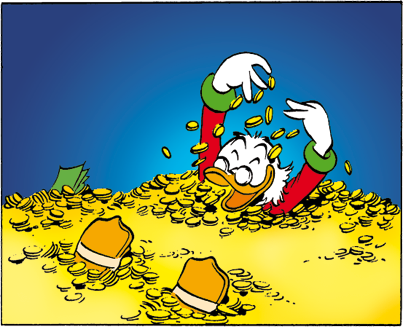 Tonight at midnight, two powerful pop culture forces complete their merger. When you wake up tomorrow, the complete rights to the Star Wars saga will reside with Disney. Wolverine could shake hands with the Mouse. Stitch could fight the Predator. And Deadpool will just make fun of it while wearing Frank-n-Furter’s corset.

At least one of those things is true, and you’ll see a lot of articles speculating on it. The truth is, we don’t know what Disney plans to do — some projects will head toward Disney+, some to Hulu, and maybe some other separate mature streaming service will arise. We don’t know.

We do know that Kevin Feige would like to do something with the X-Men and Fantastic Four in the proper Marvel Cinematic Universe, but for a variety of reasons, he wisely stayed vague about it. There will be news in the weeks ahead, certainly, but for now, let’s focus on the things that were going to happen with our without Fox: Avengers Endgame and the title of Star Wars Episode IX. Right now, that’s about all the energy I have time to expend.

But you can check out our earlier speculations here.