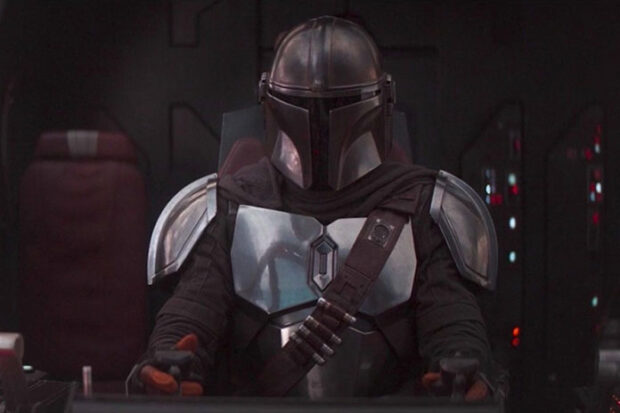 If you can’t rush the second season, you can at least go behind-the-scenes for a seasons’s worth. Disney has announced the eight-episode documentary series Disney Gallery: The Mandalorian, premiering globally on the Disney+ streaming service May 4th.

In the series, executive producer Jon Favreau invites the cast and crew to share their insights on the making of The Mandalorian. Each chapter explores a different facet of the series through interviews, never-before-seen footage, and roundtable conversations hosted by Favreau.

The series looks at the filmmaking process, the legacy of George Lucas, the cast, the series’ groundbreaking technology, the practical models, effects, and creatures, score, and larger influences. It has also been reported that Favreau has begun pre-production on season 3 of The Mandalorian, while season 2 finished filming in February and is expected to hit Disney+ Fall 2020.

Also coming on May 4th will be the final episode of Dave Filoni’s acclaimed Star Wars: The Clone Wars after seven seasons. A new promo for the last few episodes of that show’s run is out below.