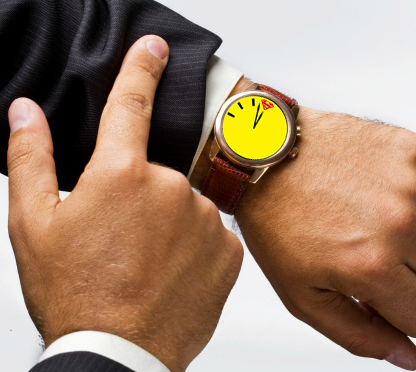 Don't forget to set your clock back this upcoming November!

Everything we know about the next big DC Comics event following The Button. What does it mean to the average comics reader? More than just setting your own clocks back an hour!

Come see us recording live at BayCon on May 29th!