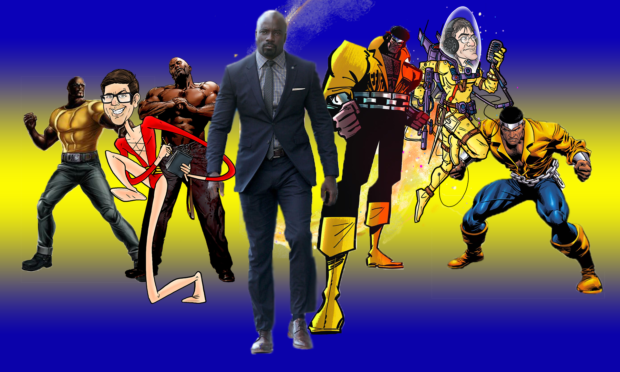 The many faces of Power Man!

Top Story: The Results of Proving Your Fandom at Comic-Con New York

What’s In the Bag?