Providing the link between Prometheus and screaming where no one can hear you (in space), Alien: Covenant just got a one-sheet poster that effectively communicates where we’re going. If the word “Run” is not followed by the phrase “you clever boy,” then you know things are about to get scary. 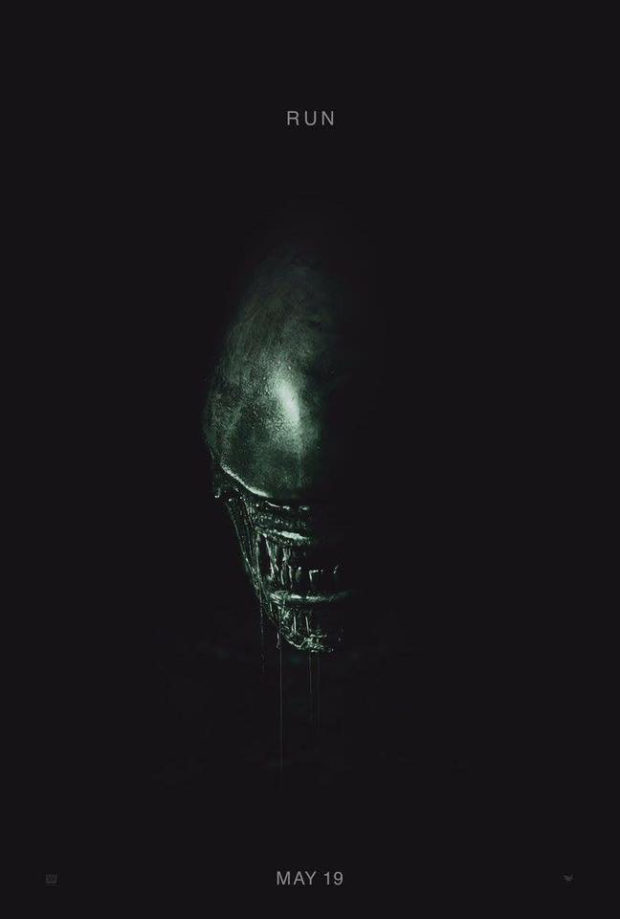 Directed by Ridley Scott, Alien: Covenant is set for release May 19, 2017 and stars Michael Fassbender and Noomi Rapace.