We don’t know yet what Hallmark’s convention exclusives will be — usually they create something only available at the San Diego and New York Comic-Cons, but this year there’s D23 Expo to add to the mix. Whether you get to one of those cons or not, Hallmark has plenty of ornaments revolving around various fandoms, and they’re collectibles that you might have missed. When Hallmark released its 2017 Dreambook two weeks ago, I ran some pictures of the Star Wars ornaments, but oh, there’s more.

Both Marvel and DC will be well represented, but in recent years, Hallmark has reached out into areas of fandom that seem a little …odd for celebrating the holidays. But to each their own. I wouldn’t put a Walking Dead ornament on my tree, but Nate Costa might. His daughter might make him take it down, but that’s between them. On the other hand, I might put up the Ripley Aliens ornament if it had a sound chip that said, “get away from the tree, you…” As for The X-Files? Well, where Santa is concerned, the truth IS out there.

And if Star Wars is represented, Star Trek must be, too. The Data and Picard ornament plays dialogue between the two, and if you’ve already started a collection of Federation ornaments, the U.S.S. Franklin from Star Trek Beyond is probably a must-have. It lights up! However, unlike the movie ships, it does not blow up.

Back to the more expected ornaments — DC and Marvel both strike a variety of tones. There are movie-based figures, and a big tie-in to DC Superhero Girls, which for some reason Warner Brothers was really surprised to find a huge hit. (You should be watching, reading, buying stuff from this franchise — it’s really good, though it makes my continuity-mind explode.) I’ve got a few Spider-Man figures on my tree already, but Deadpool needs to join him, and Christmas truly came early for me with the possibility of an Aquaman ornament, even if it’s not quite the Aquaman I expected. There are many more not pictured here.

Hallmark will hit your nostalgia button hard this year, by the way, first with the greatest Scooby Doo ornament imaginable. Yes, it talks, saying exactly what you would hope it would. 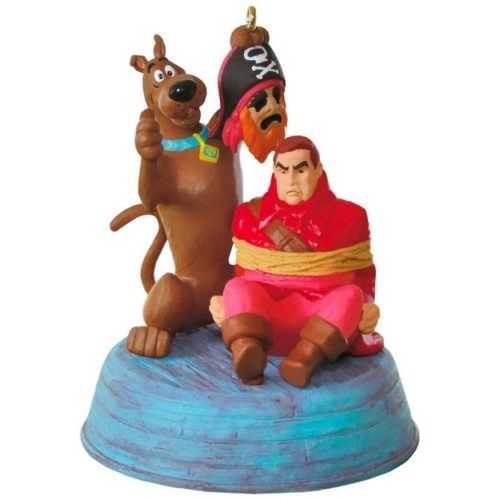 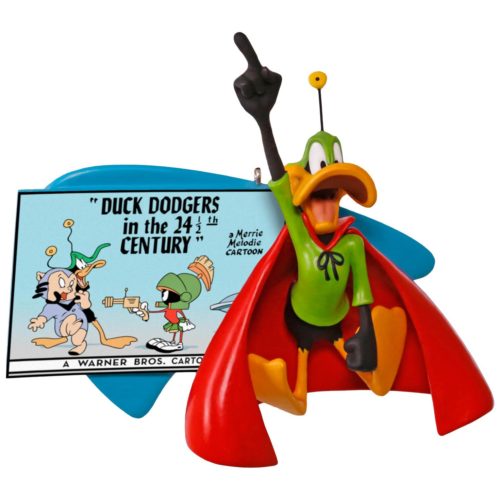 Sadly, the royalties must have been too high for the song, but it will still be cool having the Snow Miser on the tree. 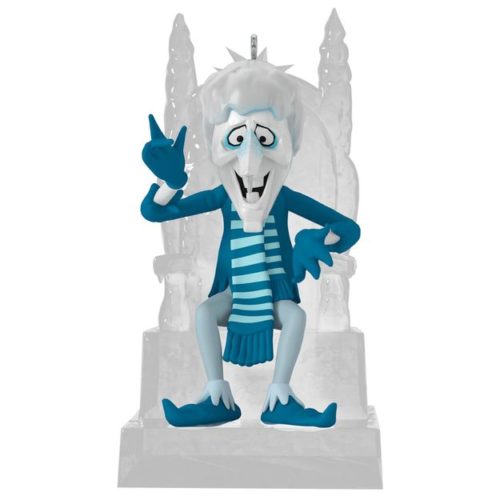 And I have to call out the ongoing Batman ’66 series, which will include a limited edition Burt Ward as Robin. The Batcopter is a must-have. Shark not included, but didn’t Hallmark do a Jaws ornament a couple of years back? 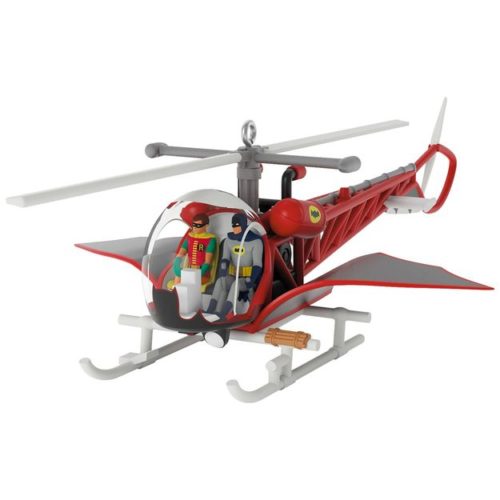 And here’s the one that is the must-have for me this year. Again, the song royalties must have been too high, but Hallmark did get dialogue for the ornament to say — put this on the tree and you’ll be in a world of pure imagination… 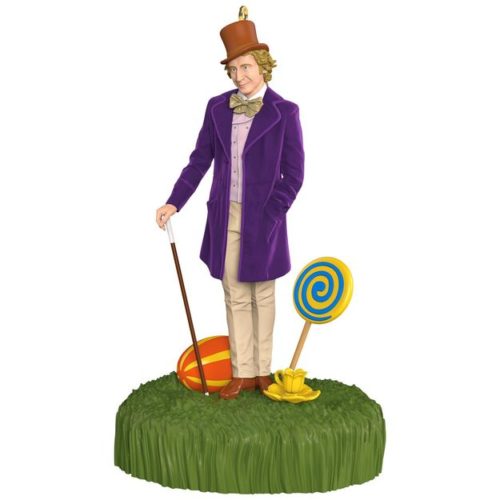 The first wave of ornaments will be released on July 15 at your local Hallmark shop.