Yesterday, Warner Bros. and Geoff Johns announced that he was stepping down as Chief Creative Officer of DC Entertainment to launch Mad Ghost Productions. Further, that gives him an exclusive writer/producer deal with both Warner Bros. and DC while Jim Lee steps into Johns’ former role as CCO. 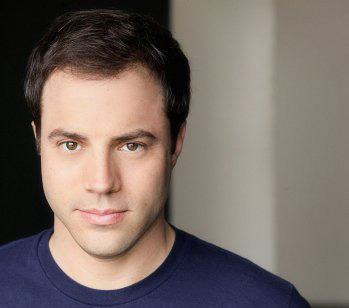 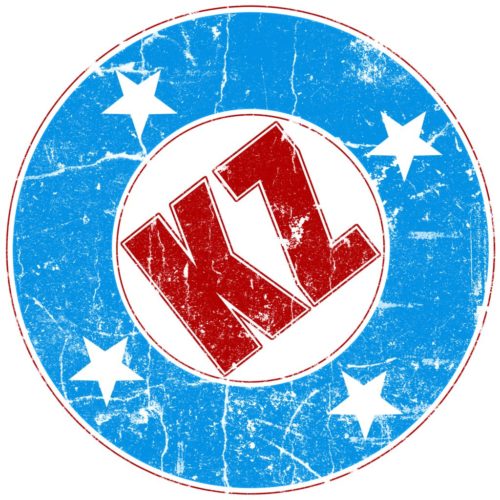 As far as I can tell, fans won’t notice a single difference, except that his comics output will go up. He’s announced a lot on his website, including that he gets his own branded imprint at DC, The Killing Zone, a la Gerard Way’s Young Animal and (essentially) Warren Ellis’ Wild Storm. For Johns, it’s overdue.

Separate from the Killing Zone (echo of the Killing Joke?), Johns moves forward with comics projects we’ve expected, and a couple we should have expected. Finally, he will return to Batman Earth One with Gary Frank, volume 3 of a graphic novel series that is both Johns’ updated take on Batman, and a really good idea for Matt Reeves to use as source material for his rumored cinematic reboot. Stripping the character of years of continuity, the first volumes are two of the best, purest Batman stories around.

We can also expect that this will help get Doomsday Clock closer to its original schedule. (Although last I checked, the Doomsday Clock was at about three minutes to midnight, so who knows?) 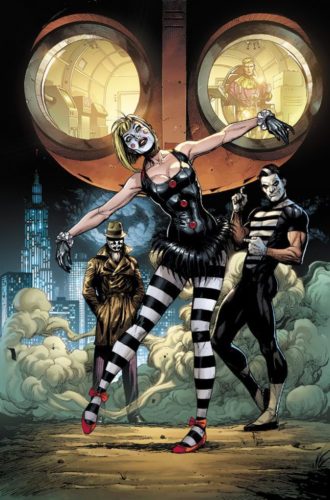 Johns had talked about a series — hinted at in both Justice League: The Darkseid War and DC Rebirth Special — called Three Jokers, a mystery which will establish a new paradigm for the Clown Prince of Crime and Batman. It’s now officially announced, with art by Jason Fabok. Hopefully, it will still leave some mysteries open as to the Joker’s past. Even Scott Snyder had the Joker admit in Endgame that he’s not sure if the stories he allows to be told about himself are true or not. 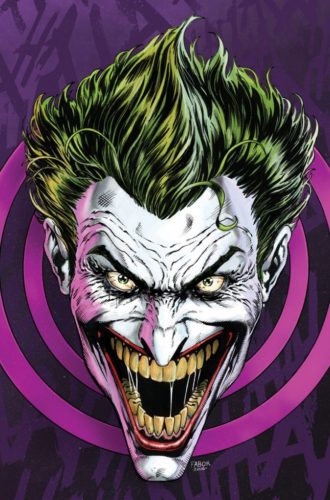 With Shazam! coming from New Line Cinema and Warner Bros., it should be no surprise that Johns will be writing an ongoing title picking up on the revamp he did in Justice League. Set for release in Fall 2018, no artist has been announced, but we can expect a synergy between comics and movies there, as the cast list of the film reflects the supporting cast Johns gave the World’s Mightiest Mortal. 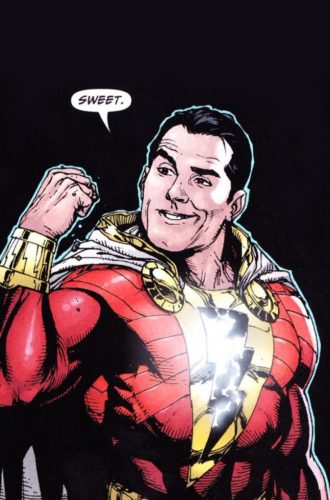 And as mentioned, Johns continues producing and writing film and television, so far all set in one DC Universe or another. In addition to Green Lantern Corps, Johns has a hand in Shazam!, Wonder Woman 2 (officially co-writer), and Aquaman, to be released on December 21, 2018. Which means that that Aquaman becomes the test of Johns and his future with the DC Extended Universe. That’s probably not really in doubt, as Johns worked behind the scenes of DC Films’ most lauded entry, Wonder Woman.

And on television, he continues executive producing The Flash on the CW, and picking up Titans for the DC Universe streaming service set to launch next year. And guess what? Titans will feature a back-door pilot for The Doom Patrol, which Johns will be writing as well. 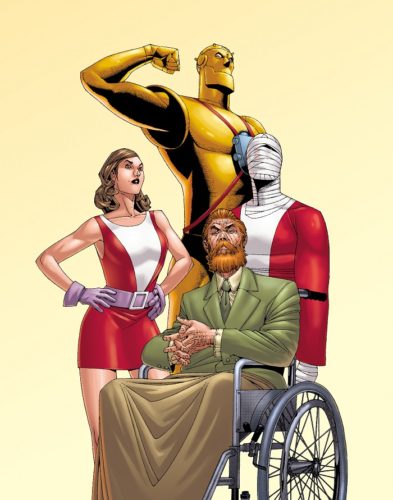 For Johns, this all adds up to the “Killing It Zone.”