You want something fresh and original? There’s nothing new under the sun, but there are bright fun riffs on classic genres. On the morning after Sony Studios floated the idea of remaking The Princess Bride, we get a reminder that new things can be created at the movies; the question is will we support it?

Writer/director Rian Johnson seems to be doing a Southern gothic twist on Agatha Christie, but more than a little influenced by the 80s classic Clue (the only board game to movie adaptation that worked). And that can be giving us something new — Detective Benoit Blanc could be the start of a new franchise for Daniel Craig, now that he’s tired of James Bond. It’s been known to work before — we got Star Wars because George Lucas couldn’t get the rights to Flash Gordon, and Indiana Jones came about because Steven Spielberg couldn’t direct a Bond movie. 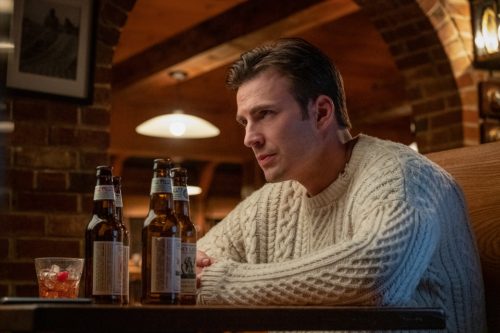 Rather than mess around with Hercule Poirot or Mr. Body, Johnson gives us Blanc. Now will that draw a blank with audiences? Time will tell, but the trailer looks fun. Here’s hoping it’s not a Thanksgiving turkey. 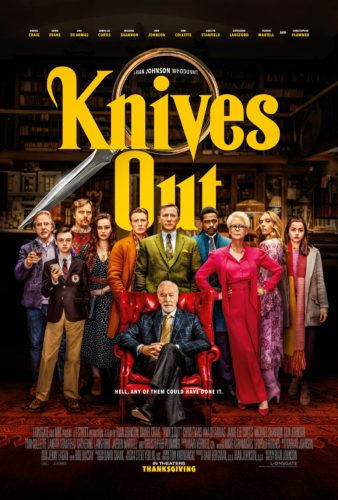