Still all Marvel will tell us is it’s “a beginning.”

Looking at the various pieces of Jean Grey’s history on this teaser image — it is somewhat amazing how many different phases the character has had, considering that she is so central to the X-Men mythos.

What’s missing from these teasers so far — the thing that I need to buy in — is a creative team. Who’s actually resurrecting these X-Men? 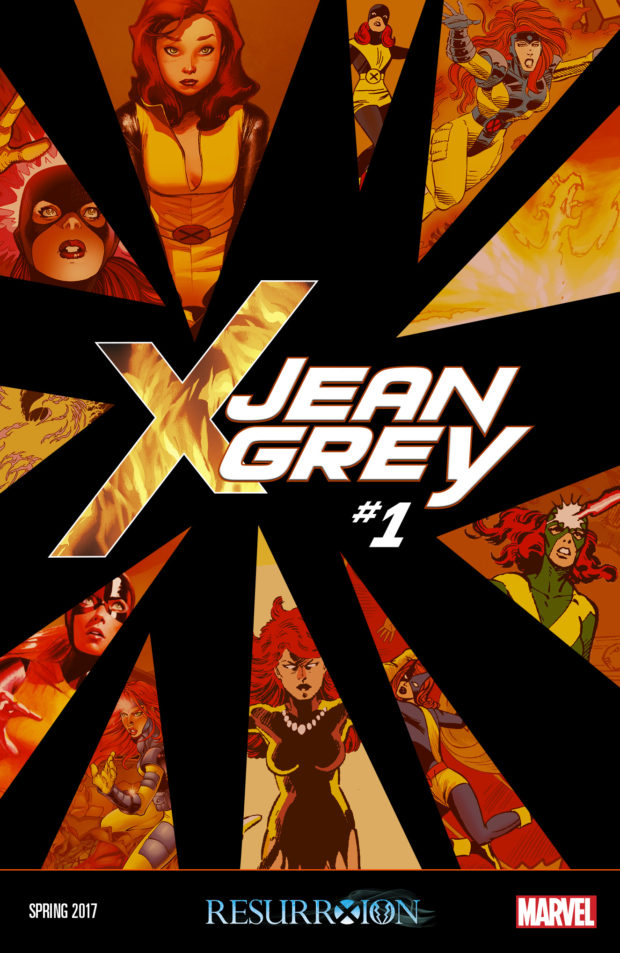