This is why sometimes it’s really just worth the wait. James Gunn and Marvel Studios could have released what they showed at Comic-Con, but they would have opened themselves up to all kinds of criticism that the effects weren’t as good as they should have been and blah blah blah. (And please don’t pretend the internet isn’t like that.) 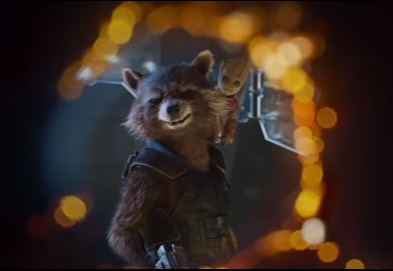 Instead, trust them to give us the little tastes we need to just fill us with hope and excitement. Until this moment, I didn’t know that the sight of Rocket and Yondu walking side by side would get my blood pumping. But I did know the sight of everything else would. Sure, I’m ready for Doctor Strange first, followed by Rogue One, but my excitement for this outdoes those combined. 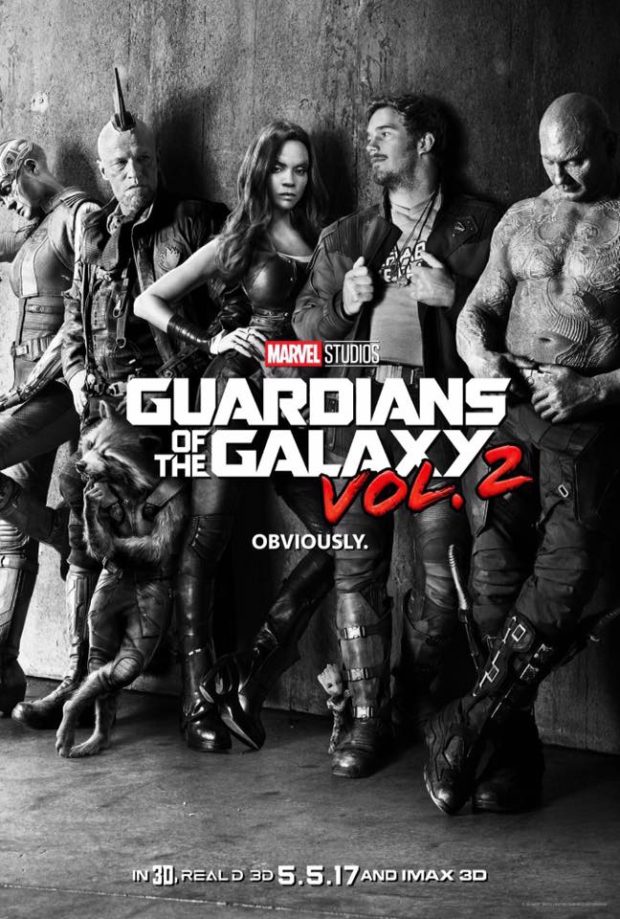