Maybe calling it a rebirth is too strong, because Brian Michael Bendis’ creator-owned titles never really went away. But they’re new to DC Comics, which celebrated today by offering the first issues of five Jinxworld titles for free on Comixology — Powers, Scarlet, United States of Murder, Inc., Brilliant, and Taiko. But you’d better hurry — that will only last a few days.

The publisher also announced two new books coming from Bendis and two of his favorite collaborators, Michael Gaydos and David Mack. Both titles feel like a return to Bendis’ roots as a crime comics writer, and though we love his superhero books, crime was how he made his first big splash. Those old books are good. And so will the new ones be.

Pearl will see release in August, and with Gaydos, this makes the creative team that gave us Jessica Jones. DC describes the book thus —

Pearl is a story about finding out and embracing who you are, not what you were born to be. This sweeping, epic romance is set against the violent backdrop of warring Yakuza factions in modern-day San Francisco.

Pearl is a very special tattoo artist and accidental assassin whose life is turned upside down when she falls for her counterpart from a rival faction. Realizing that they’re both products of a hellish environment with few prospects for real happiness, Pearl and her new lover are determined to escape this life and chart their own fates together. 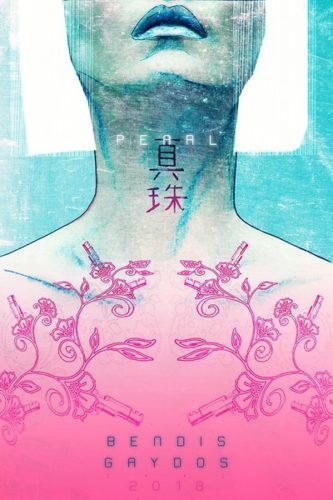 Based on a true story, the intelligence community figures out that the traveling band of social misfits who make comic books are an exact match to the profiles of candidates recruited for intelligence and counterintelligence gathering. A very well-known comics creator is recruited by the agency to live a double life as a spy. And convention season is upon us. With a nod to films like Confessions of a Dangerous Mind and The In-Laws, this comic celebrates comics, comic creators, readers and of course, spies.

Does this mean Bendis is confessing that the Marvel Bullpen were spies all along? 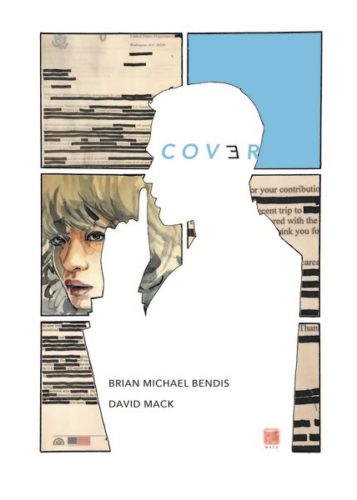