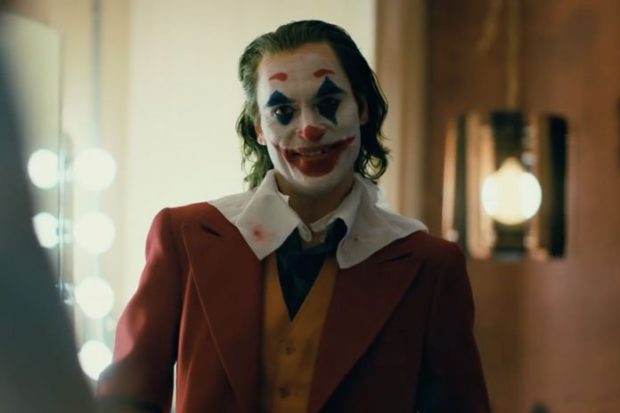 Joaquin Phoenix plays Arthur Fleck, a man facing the cruelty and outright scorn of society along with the indifference of a system that allows him to spiral from vulnerability into depravity. A clown-for-hire by day, he strives to be a stand-up comic at night…but finds that the joke always seems to be on him.

Caught in a cyclical existence teetering on the precipice of reality and madness, one bad decision brings about a chain reaction of escalating, ultimately deadly, events. Though riffing off of the character created by Bill Finger and Jerry Robinson, and maybe Todd Phillips read The Killing Joke, the film isn’t directly taken from any specific comic. Joker opens on October 4th.