He’s been a disgruntled grey alien, sent to conquer the Earth but finding his heart instead. He plays two roles on Netflix’s The Umbrella Academy, based on the Dark Horse graphic novels by Gerard Way and Gabriel Bà. Ken Hall performs Pogo, as well as plays Herb, a manipulator of our reality. 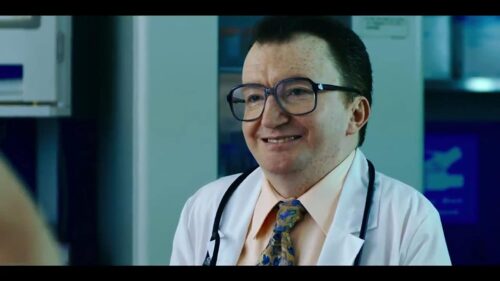 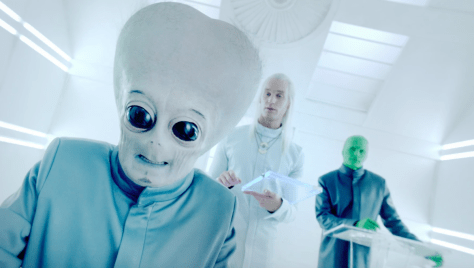 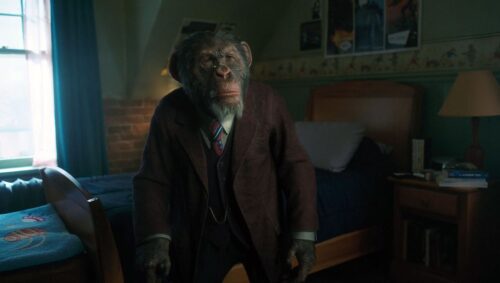 But he found his way to the screen through improvisational comedy, continuing to perform and teach through the internet. Ken joined me for a conversation about being authentic in his roles, whether motion capture, prosthetic make-up, or himself.

Fanboy Planet is Amazon-affiliated. Purchases made through this site may generate revenue.