They’re back (almost). Netflix dropped the trailer for Season 2 of The Umbrella Academy this morning, and it’s as weird as we could hope. If you’re a fan of the original Dark Horse comics by Gerard Way and Gabriel Bá, you found Season 1 satisfying but a little tame compared to the books. Riffing off of the second volume, Dallas, Season 2 looks to embrace the weirdness of the comics’ original vision while still being its own thing.

Their mission is almost heretical — in order to prevent the end of the world brought about by Vanya (Ellen Page) at the end of Season 1, the family traveled back in time. Now they’re in 1963 and the apocalypse has followed them. The only way to stop it — make sure that JFK is assassinated. Number Five (Aidan Gallagher) is the man/boy for the job, but his extra-temporal employers the Commission are hunting him and his family down for all their messing with reality.

For a little more insight, check out my interview with Ken Hall, who plays both Pogo and Herb of the Commission.

Fanboy Planet is an affiliate of Amazon. Any purchases made through this site may result in revenue for us. 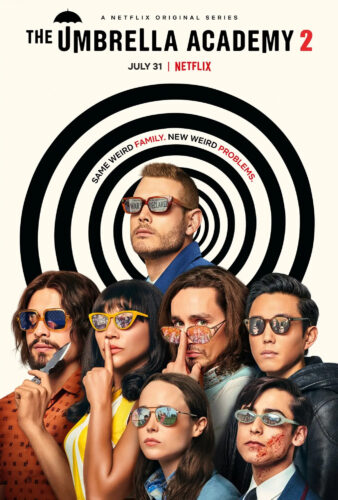 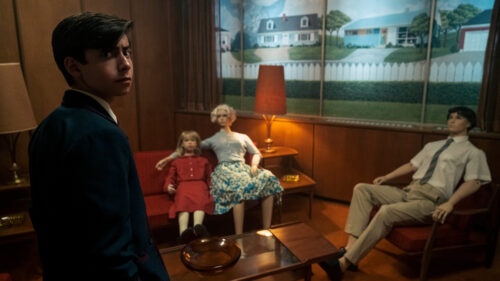