In a brief interview with Collider, Marvel Studios chief Kevin Feige admitted that the studio’s original plans for Inhumans had shifted. Not cancelled — just shifted. Originally announced to fill a release slot between Avengers: Infinity War Parts 1 and 2, the story of the Royal Family of Attilan just doesn’t have quite the urgency. Those plans, Feige explained, were before a couple of unexpected things happened.

“Since we made our initial phase three announcement, we addedSpider-Man, which was a big joyous coup for us. We added Ant-Man and the Wasp, which was a big fun continuation of that story for us. Walt Disney Company has announced an Indiana Jones film for right around that same time. So I think it will shuffle off the current date that it’s on right now. How far down it shuffles, I’m not sure yet.”

Last summer, Disney had released a three year schedule that left Inhumans off, leading to speculation that the film was gone entirely. After all, as Marvel’s Agents of S.H.I.E.L.D. star Clark Gregg noted, a branch of the Inhuman family was being explored on television. But Feige insists it will still happen, and the most recent version of Marvel’s slate has tacked Inhumans on at the end, as being July 12, 2019. However, as Marvel discovered with Ant-Man and Warner Brothers suddenly realized with their DC Universe movies, they may have unexpected demand and hope for sequels that might take precedence. 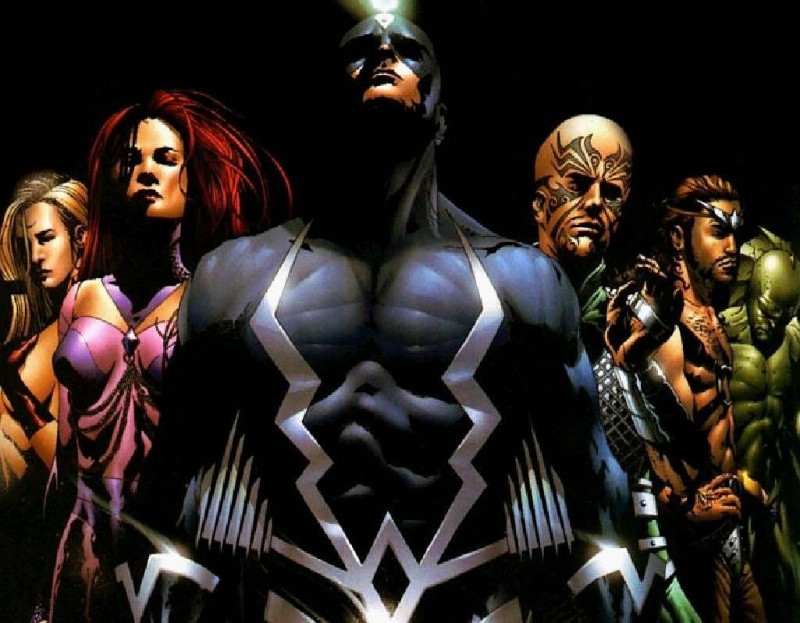 In a separate conversation, Feige also said that they’re close to announcing a director and star for Captain Marvel, leading many to believe that the announcement will come at Comic-Con International in San Diego this year. After all, it’s an off year for D23, which will not reconvene in Anaheim until 2017.

However, fans should remember that in 2014, a year without a D23 Expo, Marvel still made all their big movie announcements at a separate event at the El Capitan Theater in Hollywood. It all depends on when contracts get signed. 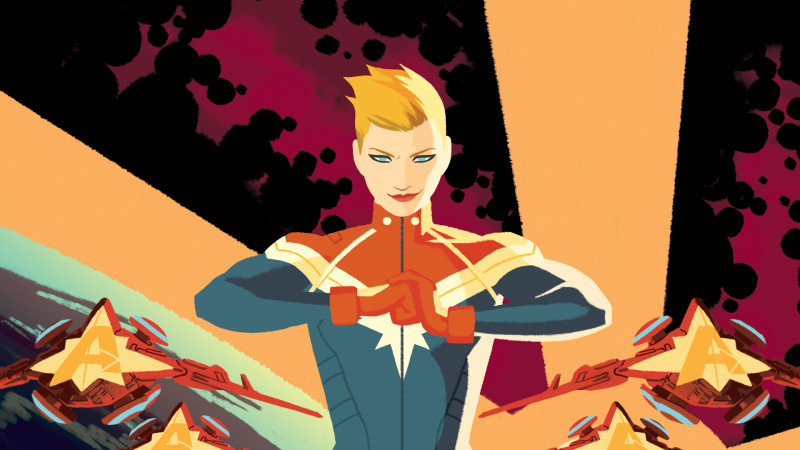 Still, fans have waited a long time for a solid Captain Marvel announcement, convinced that each new Marvel movie will reveal Carol Danvers in a post-credits scene. Fan favorites to take the role include Katee Sackhoff, Natalie Dormer, and, post-The Force Awakens, Gwendoline Christie, which could be VERY interesting. All we know for sure is that Marvel does have a screenplay they seem to like, by Meg LeFauve (Inside Out) and Nicole Perlman (Guardians of the Galaxy).