Two or so years ago, we had The Death of Wolverine, followed by several characters rushing to fill the void: X-23 (Logan’s younger female clone), Daken (Logan’s son), and Sabertooth (I lost track of what exactly he is to Logan). Then came Secret Wars, with one of fandom’s favorite alternate timeline versions of Wolverine coming back into focus: Old Man Logan. (I give it the title because, well, it’s easier to find on Amazon that way.)

In the aftermath of Secret Wars, X-23 became the All New Wolverine, and the alternate future Logan was stuck in this timeline, but the Logan everyone knew was, like Franco Franco, still dead.

Many have speculated as to why one of Marvel’s top characters would spend a couple of years dead. The juiciest hypothesis is that Marvel doesn’t get to put Wolverine in their own movies, and so Wolverine and the rest of the X-Men have been shoved out of the spotlight — culminating in The Death of X, the only X-title associated with this year’s “Marvel NOW!” event.

Except that it’s clear that, shockingly, there’s a story going on that’s more important than licensing. Maybe. Marvel has announced “ResurrXion,” an event that looks to resolve the conflict between Inhumans and Mutants that may judiciously restore members of the X-Men to their previous place. Yesterday, the publisher announced that Iceman would get a solo title, and today… today we get what looks like confirmation that James Howlett aka Weapon X aka Logan aka Wolverine will finally return from the dead.

Though the real question may be “what took him so long?”, the teaser image that Marvel released doesn’t prove that he’s coming back, but it sure looks like it. Maybe it’s pulling back the curtain on the new secret history of the Marvel Universe, as Secret Wars did a soft reboot, leaving doors open and cracks in the framework for creators to go back and rebuild where they saw fit. 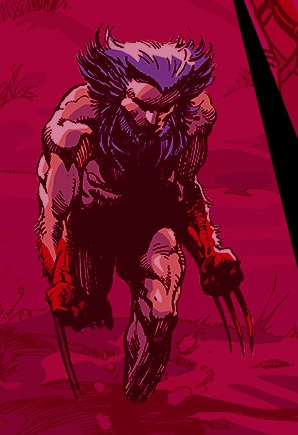 It’s obvious that it will lean heavily on Barry Windsor-Smith’s Weapon X, which really started the whole shebang on Wolverine’s origin. Aside from the obvious iconic image of Logan trudging through the snow with all the Weapon X gear on, interstitial pieces of the image come from that story as well. 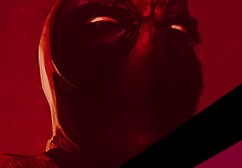 Two characters retconned into that story are Deadpool — no, he’s not just there because Deadpool on a cover boosts sales — and X-23. Though Deadpool’s solo film didn’t make it explicit because Fox isn’t really sure what origins fit where, he was a subject of the same experimentation that gave Logan adamantium bones. And the same project cloned Logan as subject X-23. 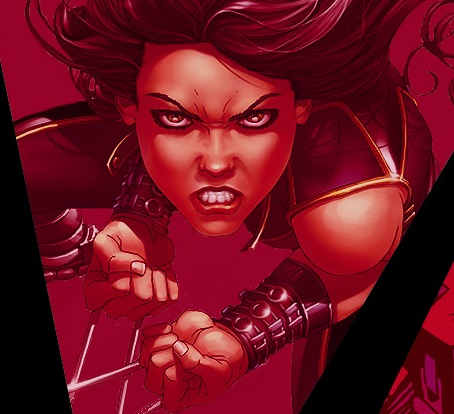 And we get Wolverine’s nemesis from the Savage Land, Sauron (art by Alan Davis). Sauron likes to play around with the evolutionary track, and his human identity of Karl Lykos was also involved in the Weapon X project. 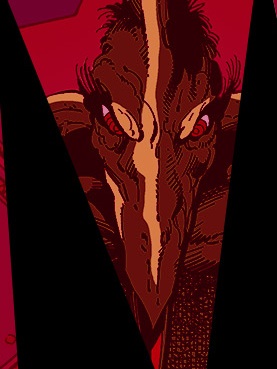 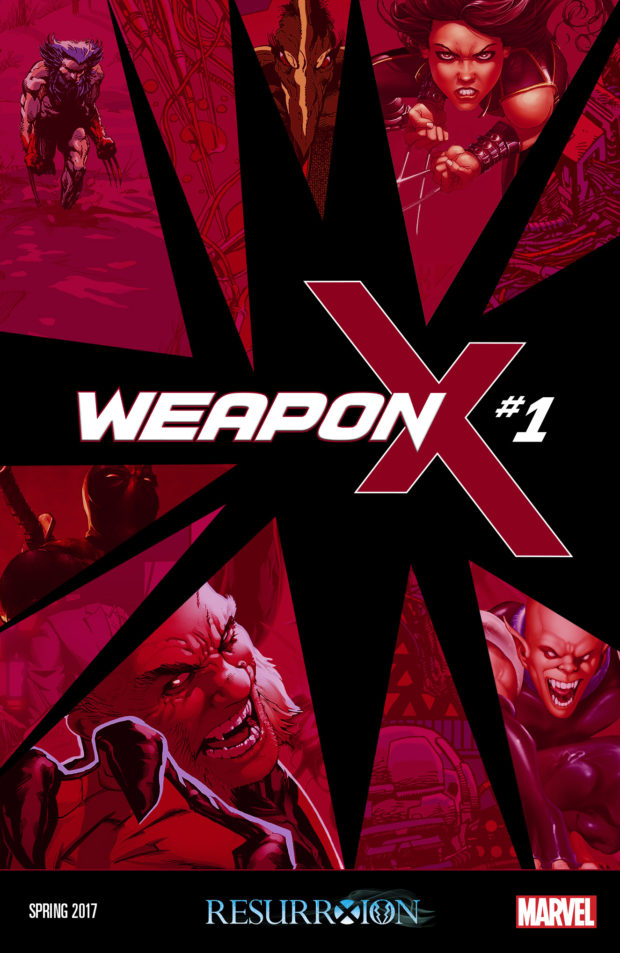