With D23: Disney Expo just a week away, it looks like one of the biggest announcements may be leaking. As long rumored and hoped for in fan dreams, Ewan McGregor may be returning to the role of Obi-Wan Kenobi. Variety reports that the actor is in talks for not a solo film, as originally thought, but for a series on Disney Plus. And let’s face it, with the size of 4K TVs, it’s almost like watching a movie at an ’80s AMC 6-plex anyway.

If this gets confirmed by Disney next week (the Disney Plus panel is Friday), the Obi-Wan Kenobi series would be the third Star Wars live-action series for Disney Plus. The streaming service will launch in November with The Mandalorian, produced by Jon Favreau, followed by a series with Diego Luna reprising his role as Cassian Andor from Rogue One.

(And if you want to read one of the events that would likely be told slightly differently in the series, you should check out George Mann‘s Star Wars Myths and Fables for a take on Obi-Wan killing a Krayt Dragon on Tatooine.) 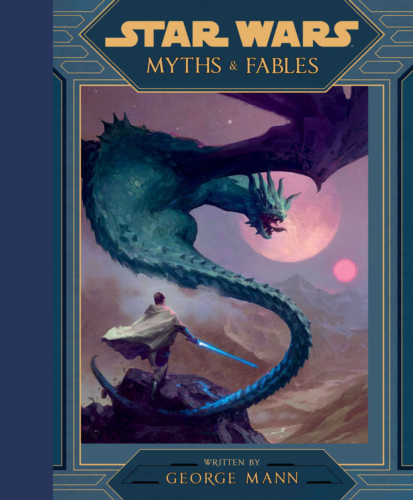 If you haven’t noticed, Disney Plus is changing the game for content in a way we would not have predicted when it was first announced. By tying directly to two major cinematic franchises, the service will blur the lines between movies and television in a way that HBO didn’t. Four years ago, the rumors were that there would be a Boba Fett solo film, subtitled A Star Wars Story. We also heard McGregor would have an Obi-Wan solo film, similarly subtitled. Though The Mandalorian stars Pedro Pascal as someone who is not Boba Fett, it’s close enough, and with Favreau’s pedigree, this isn’t television — this is long-form cinematic storytelling on a small screen. 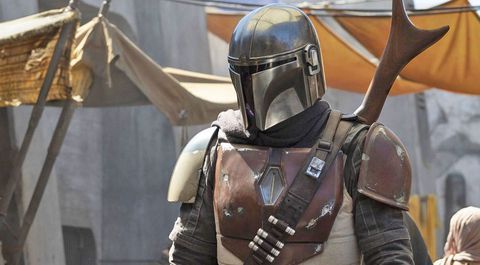 Those Star Wars Stories aren’t gone; they’ve just become Disney Plus — and in five years, who will go to the theaters anyway? The Marvel Cinematic Universe will be playing the same game, as we’ll see the aftermath of Avengers: Endgame play out in The Falcon and the Winter Soldier, as Sam Wilson and Bucky Barnes prepare Sam to be the new Captain America against a returned Baron Zemo. Tom Hiddleston will return as Loki which will tie directly into Thor: Love and Thunder. We’ll see Scarlet Witch come into her own in Wandavision, and that will likely lead directly to Doctor Strange in the Multiverse of Madness. Then Hawkeye will train his replacement for… but that would be telling. And I can’t tell you, because I really don’t know.