Earlier today, Warner Bros released the first full trailer for Wonder Woman 1984. Shortly afterward, they sent out the following character images. Yes, we always get these kinds of things promoting films, but it’s nice to get a better look at the elements of character design that hint at their roles in the film.

First up, Kristen Wiig as Barbara Minerva. In the trailer, we catch a glimpse of her building a friendship with Diana (Gal Gadot). Initially, she appears reserved, nervous, and classically Wiig. But in a later shot she walks into a party with much more confidence. In the character poster, at least we see some Cheetah patterns — I trust Patty Jenkins (or Warner Bros marketing for toys) to give us a further transformation to the villain we know from comics, but for now, this will do. 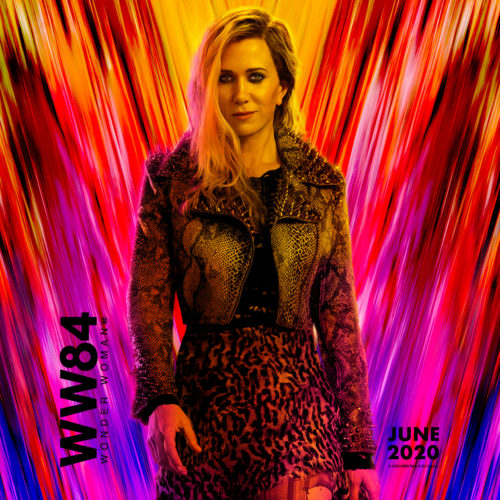 And one actor is having an incredible 2019-2020 — Pedro Pascal isn’t just the Mandalorian, he’s Maxwell Lord. In the 1980s, Lord was a hero with powers of mental persuasion, but leading up to Infinite Crisis, he turned out to be a manipulative evil mastermind. I’m getting a vibe that in Wonder Woman 1984, Lord may have a little of Dr. Psycho in him, too, but we shall see. 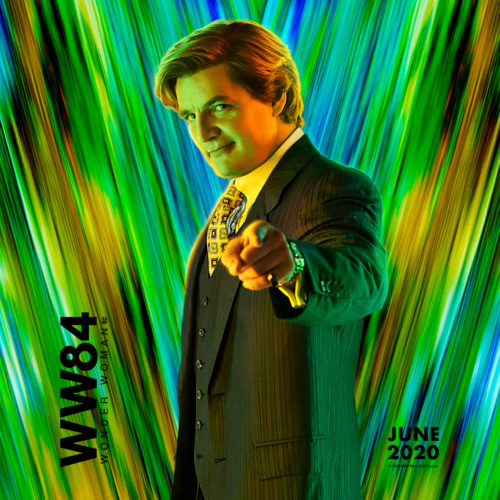 Do any of us have a good explanation for how Steve Trevor (Chris Pine) can be back? At the moment, all that we care about is that he is. From the trailer, a couple of gags imply that he has been pulled from the past. From the poster, it’s also clear somebody has given him a fanny pack. 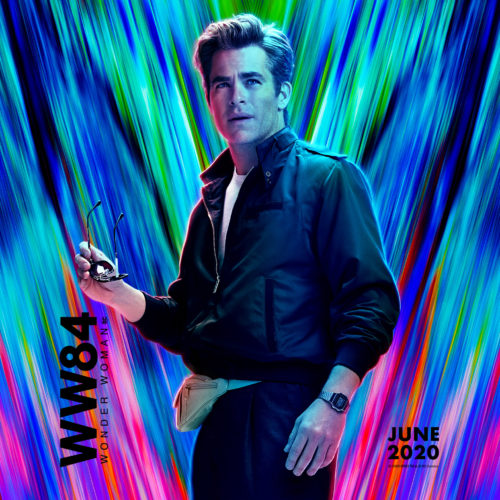 Finally, a clear look at Princess Diana of Themyscira. (And the trailer promises much more Themyscira — so excellent.) Though she sports the classic red white and blue outfit in the trailer, the initial teaser poster showed Diana in the golden outfit below. A version of that shows up in the trailer, too, reflective of her costume in Mark Waid and Alex Ross’ future-set Kingdom Come, but also of a character created to take Diana’s place in the original Justice Society — Fury. Once again, we shall see. 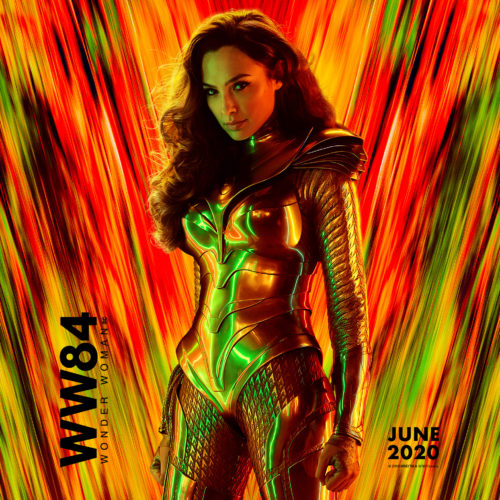 Reminder: Fanboy Planet is an Amazon affiliate. Products purchased through links on this site may generate revenue for the site.