When are they? We don’t know. The last we saw of them, they were sucked into a time vortex that may have taken them back to childhood. It’s not the craziest thing that happens in Gerard Way and Gabriel Bá’s The Umbrella Academy.

When will they return to Netflix? Soon. And from these teasers, we can see that all of the super-powered adopted siblings will be there. And we can’t wait. 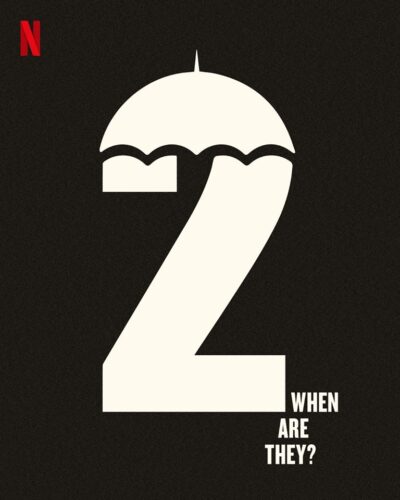 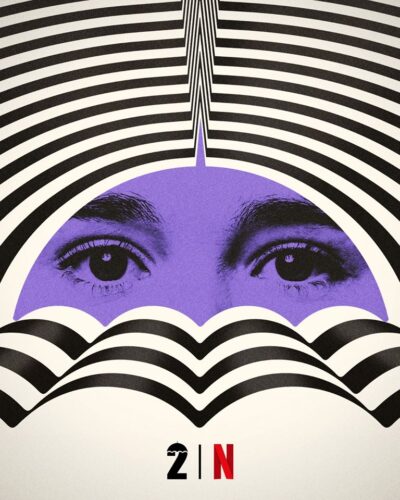