It seems that James Robinson has developed a taste for the spy biz. After writing Felix Leiter for Dynamite Comics, he’s got Marvel’s premier spy Nick Fury in his sights. And if Marvel’s press release is to be believed, it’s not just a return to a solo series for Fury (technically the original Nick Fury’s son), but a return to the kind of comics storytelling that we need right now.

Each issue will be an individual story. I wouldn’t be surprised if there was an overarching plotline tying them all together, but this is a chance for an exciting, pulpy reminder that every comic book is someone’s first comic book. Just maybe Marvel can reward readers by just providing cool stories and not making them feel roped in to convoluted long story arcs. Maybe.

With Robinson (one of my favorite writers), Nick Fury could make the spy game great again. 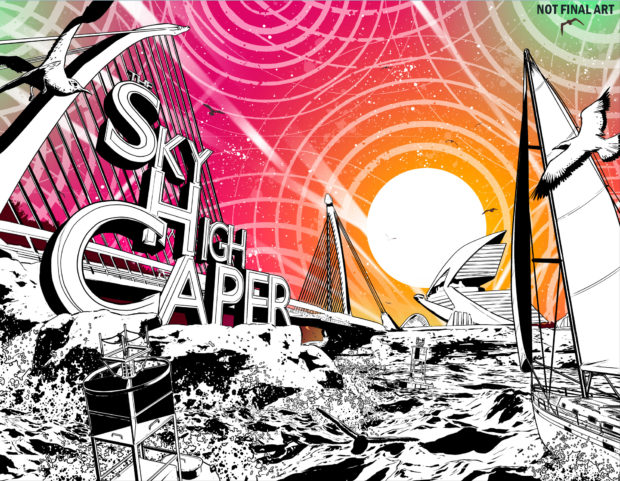 The world is a more dangerous place than ever. It needs dangerous men to keep it safe. That’s where he comes in. When you need a lone agent to infiltrate, capture, uncover or destroy – there’s no one better than Fury! Today, Marvel is pleased to announce NICK FURY #1 – the all-new series launching this April! Eisner Award-winning writer James Robinson (Scarlet Witch, Cable) joins visionary artist ACO (Squadron Supreme) for a high-octane spy-thriller full of action and dripping with style!

An-all new era for Marvel’s premier super spy begins here as Robinson and ACO bring you single-issue spy-fy adventures! Whether it’s aboard a speeding train, in the underwater city of Atlantis or even the surface of the moon – Fury gets the job done! His first mission? A trip to the beautiful French Riviera! Only this is no vacation. Amid the bright casino lights and beautiful picturesque vistas, there’s something foul at play. Let the complex dance of espionage and spy craft begin! Only, Nick Fury may have finally met his match in the form of the mysterious Frankie Noble, Agent of Hydra! 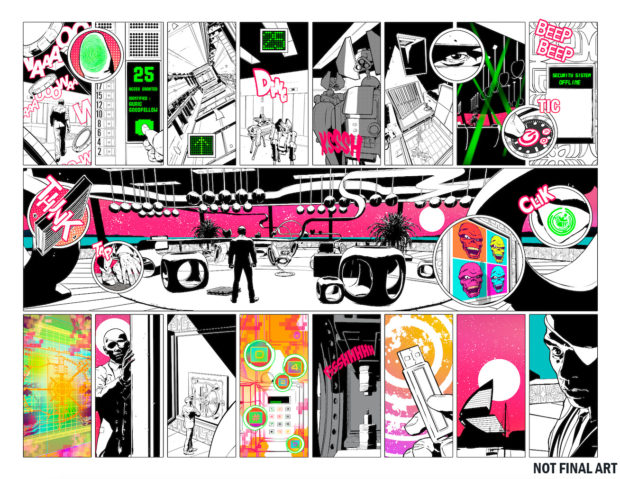 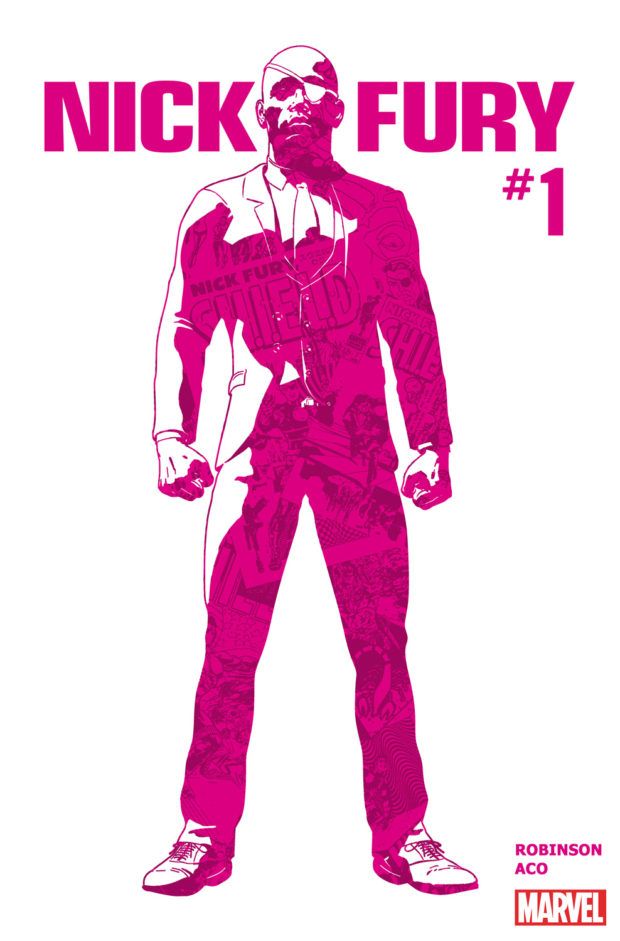