In Las Vegas this week, the major studios and the U.S.’ major movie exhibitors have sent representatives to gather at CinemaCon, a place where upcoming movie slates go to get hyped. More importantly for us, it’s where your local theater chain decides what it wants to be most excited about — the future of movies, if you will. There Sony announced the title of its next Spider-Man film, and Marvel timed the release of the Doctor Strange trailer to coincide with this gathering.

Warner Brothers has taken the opportunity to present many films, with an emphasis, of course, on superheroes, supervillains, and J.K. Rowling. But the studio also snuck in the official confirmation of the Warner Animation Group, following up on the hot success of The LEGO Movie and next year’s hoped for success of The LEGO Batman Movie. 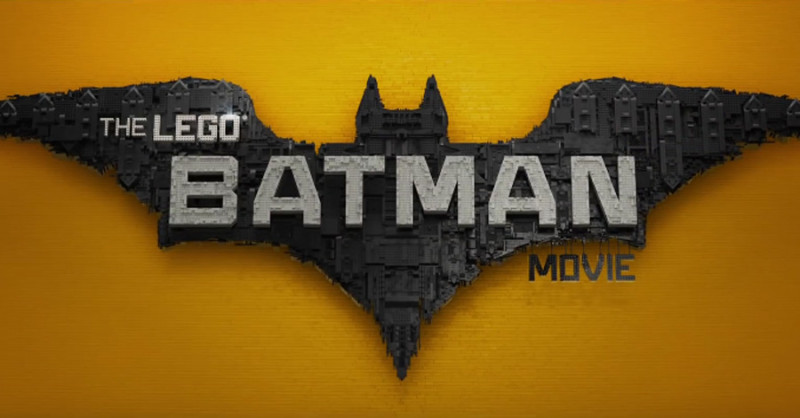 They’ve got a full line-up in development, starting with Storks, about storks giving up delivering babies and instead working for an online retailer. Any resemblance to Amazon is purely coincidental; though that company has accomplished many things, circumventing the miracle of birth — even with Amazon Prime — is not one of them.

WAG also has The LEGO Ninjago Movie coming — which seems a little odd, considering how successful and complex the TV series mythology is, but then, there’s LEGO Batman — and Smallfoot, about a Yeti who believes in humans. But the big what the what announcement, sort of thrown away, is that WAG is bringing S.C.O.O.B. to theaters.

Another update of Scooby Doo (which, by the way, has a direct-to-video LEGO movie coming soon), this was billed as Warner’s “…shot at unlocking the Hanna-Barbera universe.”

Let that sink in, and ponder it.

First off, it’s not without precedent to take Hanna-Barbera projects theatrical. Long before Warner swallowed them whole, the animation studio released The Man Called Flintstone and Hey There, It’s Yogi Bear into theaters across America back in the 60s. 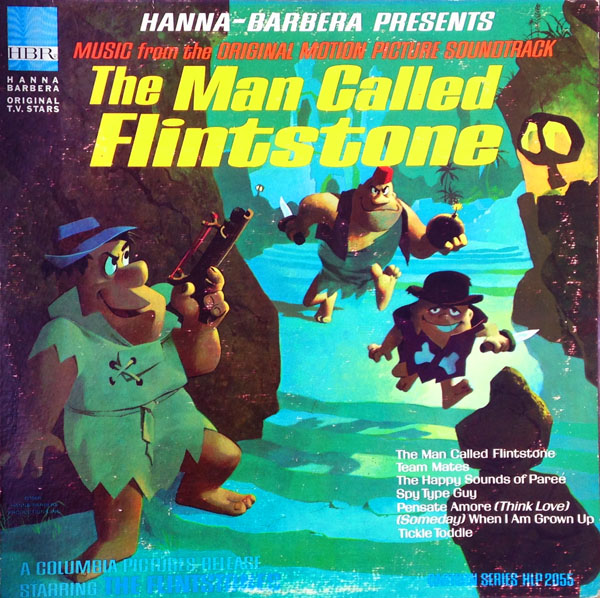 It’s also not without precedent for their creations to be treated as a semi-cohesive universe. When record albums were king for kids, they had a label with stories crossing over — a prized possession of mine as a kid was Yogi Bear and the Three Stooges Meet the Mad, Mad, Mad Dr. No-No.

Later, of course, on television Hanna-Barbera created shows like Wacky Races and Laff-a-Lympics, which brought together some disparate creations. Even the Flintstones met the Jetsons eventually, despite a significant time barrier. And of course, Scooby Doo has met practically everybody, including Don Knotts. Adult Swim blurred the lines between “action heroes” and “comic characters” with Space Ghost Coast to Coast and more effectively, Harvey Birdman, Attorney-at-Law.

We’ve also already reported that DC Comics will be putting their spin on the Hanna-Barbera characters, though it seems that only the action heroes will be thrown together into one story with Future Quest. (and Wacky Races is a centerpiece — somewhat forgotten in the U.S., it’s still huge in Europe.) 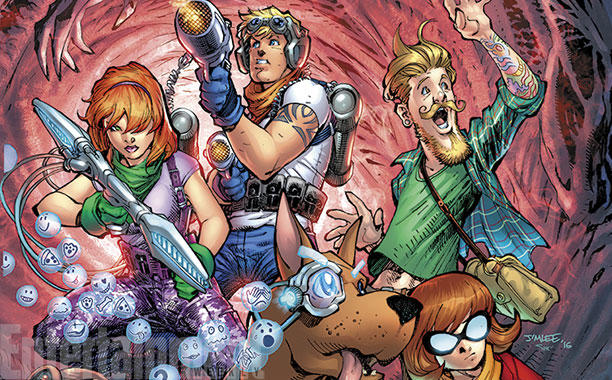 But do we need another cinematic universe? Warner Animation Group also hasn’t elaborated on what S.C.O.O.B. actually is — does this mean Mystery, Inc. has become a government agency? Will it be more science fiction oriented? And does the world really have an endless capacity for Scooby Doo reboots? The only thing that has me somewhat mollified is that the director is Tony Cervone, who has guided most of the direct-to-video movies, and masterminded the show Mystery, Inc., which was self-aware and fun.

So, it’s interesting that it’s happening, sometime in 2018. Let’s keep our hearts open but our eyes just a little bit jaundiced.