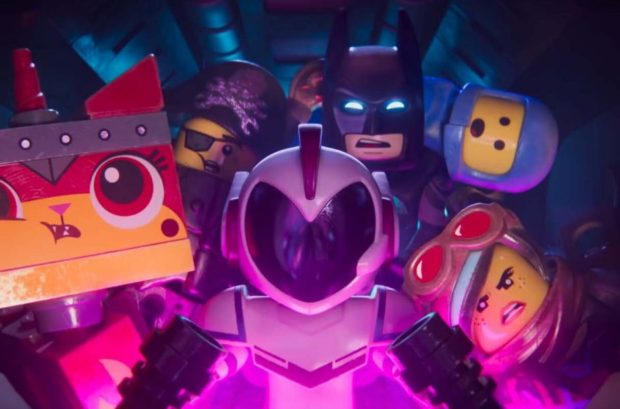 Warner Bros. dropped the first good look at their upcoming The LEGO Movie 2: The Second Part yesterday. It gives us our first look at the one of the newest characters in the franchise, Queen Watevra Wa-Nabi (Tiffany Hadish). Also joining the cast is Brooklyn Nine-Nine’s (and Oregon Shakespeare Festival veteran) Stephanie Beatriz. Returning are Chris Pratt, Elizabeth Banks, and Will Arnett from the first film. Mike Mitchell (Trolls, Shrek Forever After) takes over directorial duties from Phil Lord and Chris Miller, who take on producing and writing credits. The first LEGO Movie was a surprise hit for Warner Bros. Animation, spawning a franchise which includes The LEGO Batman Movie and The LEGO Ninjago Movie. The LEGO Movie 2 will be released on February 18th, 2019.