After seeing the latest Attack of the Clones trailer, graphic artist John Lascurettes noticed this odd coincidence — or is it? 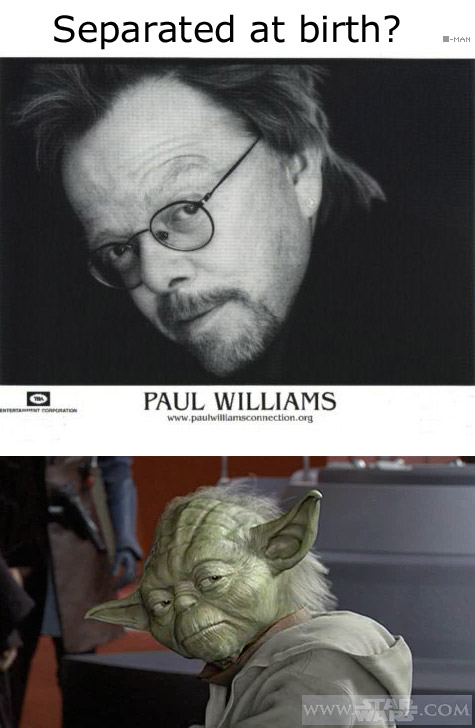