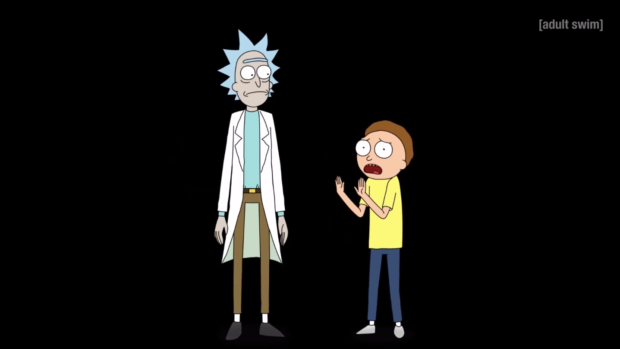 The headline says it all. Yesterday, Warner Bros. announced the return of Rick and Morty, though Morty seems a little unsure about it. One of the most complicated and intelligent shows on TV, the animated series has a fervent fan base far more intense than Avatar but not Game of Thrones. It’s also spawned better board games and pretty decent ice cream flavors in the Los Angeles area.

We look forward to the return. Chin up, Morty.