Though rumors fly fast and furious around which films will comprise the next phase of the Marvel Cinematic Universe, a few had been no-brainers. Black Panther 2? Sure. Finish the Ant-Man and the Wasp trilogy? Why not? Give Black Widow a solo film long after she should have gotten one? Yes. Oh — DC wants to do New Gods? Then let’s make sure The Eternals is in the mix.

But according to Deadline this morning, one new name is in the mix and fast-tracked: Shang-Chi — also known as the Master of Kung Fu. With Chinese-American scribe David Callaham already aboard to write the screenplay, Deadline reports that Marvel Studios is making a list of Asian and Asian-American directors to join the project. Sure, it’s a bid to replicate the impact of Black Panther, but it’s also the absolute right thing to do, and could go far to wash out the bad taste of Netflix’s Iron Fist. It also may help explain the cancellation of three of the Netflix series, as in comics, Shang-Chi often crosses paths with Colleen Wing and Misty Knight, the Daughters of the Dragon. While there had been rumors Shang-Chi would show up on Iron Fist, it’s really, really better this way. 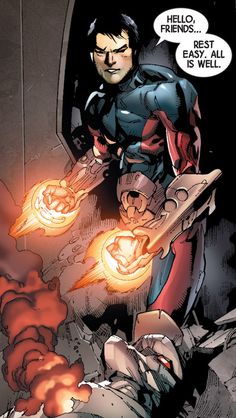 No need for that to happen until Shang-Chi Returns (and come on, he WILL). Shang-Chi has plenty to do without bringing in the rest of the Marvel Universe. Created by Steve Englehart and Jim Starlin, Shang-Chi (whose name translates as “rising of the spirit”) was introduced as the son of Sax Rohmer’s literary creation (and horribly stereotyped) Fu Manchu. To maintain the origin but separate it from Rohmer’s estate, this was retconned recently to reveal that Shang-Chi’s father was actually an ancient Chinese sorcerer Zheng Zu only using the alias of Fu Manchu. In addition to being a master of several martial arts, Shang-Chi has occasionally exhibited the ability to manifest duplicates of himself. 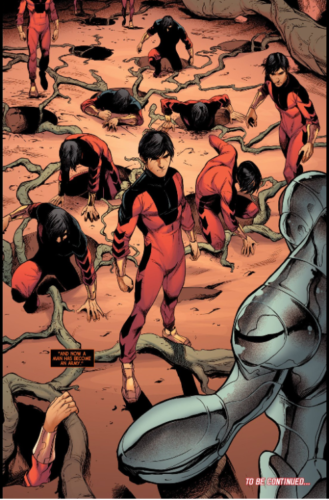 As for the bona fides of screenwriter Callaham, it’s also a no-brainer. He conceived of The Expendables, and is currently also attached to Wonder Woman 1984 and Spider-Man: Into the Spider-Verse 2. Callaham knows action and comics lore, so presumably, he knows Shang-Chi.