Beginning where the first trailer ended, Captain Marvel (Brie Larson) stalks Skrulls on a bus and… that old lady totally deserves what’s coming to her. If you needed the trailer to make the case for how Carol Danvers can beat the Skrulls and take on Thanos in Avengers 4, it does. 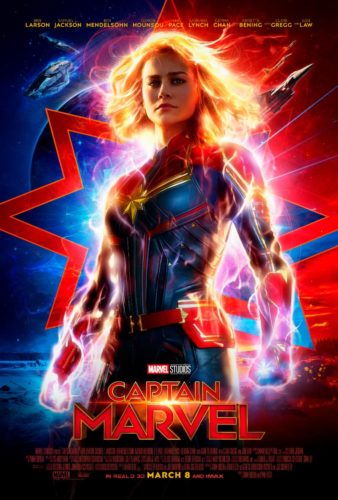