“Can’t you be a friendly neighborhood Spider-Man?”

Despite the presence of Iron Man (thank you, Robert Downey, Jr.), it does look like Spider-Man: Homecoming is giving us a smaller scope than the Marvel movies have been. As those films have been asking since Age of Ultron, who really looks out for the little guy? It has to be Spider-Man, as Peter Parker (Tom Holland) summed up so beautifully in Captain America: Civil War.

This trailer offers a deeper glimpse into the plot — not just the presence of Adrian Toomes, The Vulture (Michael Keaton), but how Tony’s ongoing electric messiah complex affects Peter. There’s a justification for the rough Scarlet Spider-esque suit we’d caught glimpses of earlier, and of course, Tony Stark probably thinks this movie’s about him. He’s so vain. 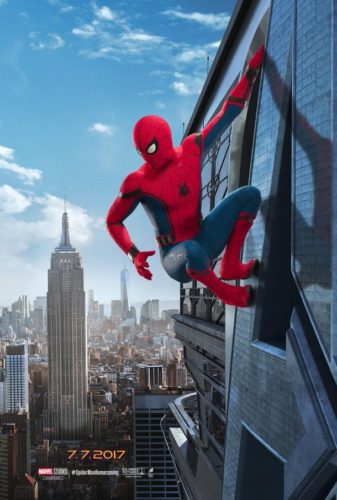