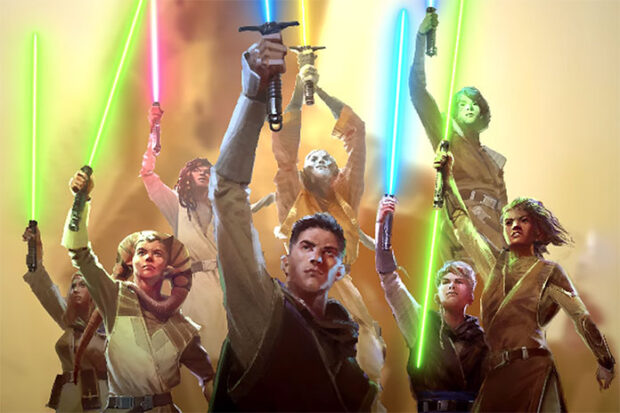 Disney had teased something called “Project Luminous” for a few weeks. Finally, it has been revealed as a major transmedia storyline called Star Wars: The High Republic, encompassing multiple books and comics.

Set two centuries before the events of the most recent trilogy, the saga begins with Charles Soule’s novel Light of the Jedi, which will introduce “…a different kind of Jedi, one that patrols the frontiers, a sort of Texas Ranger.” Things begin with a cataclysmic event called ‘The Great Disaster’ which sees a lot of Jedi coming together to handle something major on a galactic scale as a new villainous group, The Nihil, arrives. Artist Iain McCaig, who designed the look of Darth Maul, created the concept art for the Nihil and other creatures in the story.

All five interwoven stories will serve as only the first phase. Authors will work together alongside the Lucasfilm Story Group and Publishing to craft a completely new era for the franchise.