Sweeping up a lot of barely established books in the wake of a line-wide soft relaunch, here’s what Marvel has announced over the last two days: 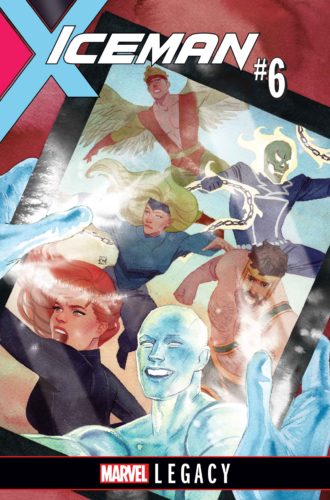 I spoke too soon when I said that Champions would have nothing to do with the original team. With a focus on Ghost Rider and Iceman, and that story title, it’s quite possible they’ll come together in a team-up that you demanded. Yes, you did. Marvel will say so. 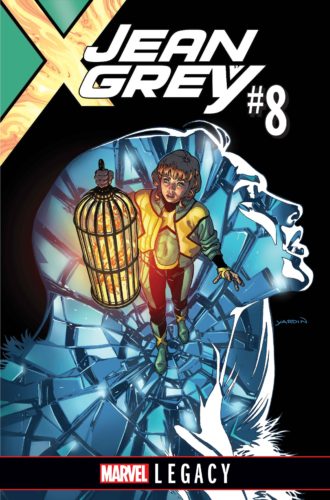 This book is in addition to a Jean Grey/Phoenix title in the “Generations” event. This one falls in the category of “if you like Jean Grey, you’re probably already reading this book.” Anyone want to share their opinion with me? I think the team is good, but I stayed away from the whole X-Men relaunch. 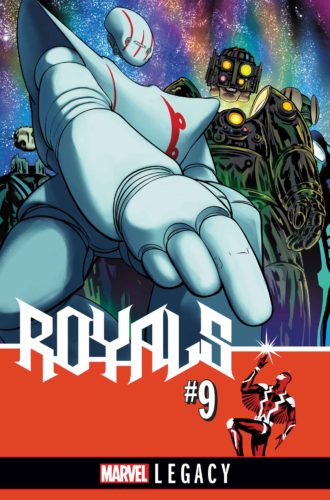 I’ll say this: I really like that cover. It’s bold. If I were an Inhumans fan, I’d be all over this title, if only to find out what Baymax has against Black Bolt. 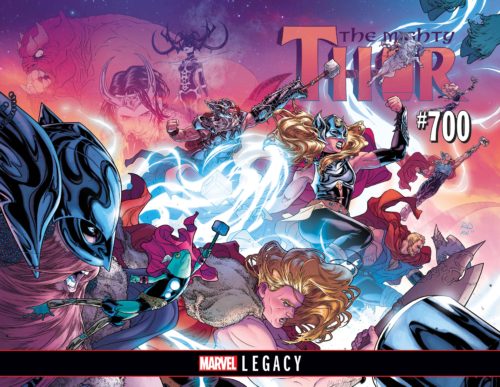 Aside from having been a great building epic for the last couple of years, I see two things here that have make this a must-buy: Walter Simonson contributing art to this book, and FROG THOR! FROR IS BACK! Ahem. Seriously, if Marvel is serious about the only place this story can truly go, it will be touching, tragic, and truly heroic, and I anticipate all the feels. 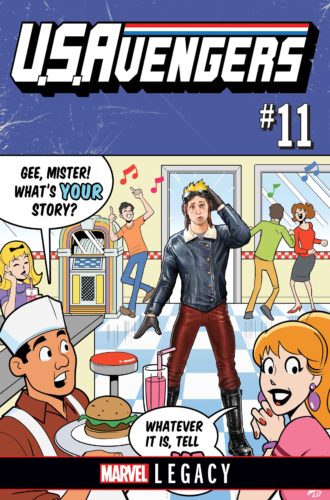 If Jughead can become a werewolf, then Patriot can become Jughead. It’s some sort of comics industry law of conservation. I haven’t looked at this book yet, but if someone tells me that somewhere in it, one character turns to another and asks “these bleeds? These bleeds right here?” I will run to the comics shop and pick it up.

SPIRITS OF VENGEANCE #1 (of 5): WAR AT THE GATES OF HELL PART 1
Written by VICTOR GISCHLER
Art by DAVID BALDEON 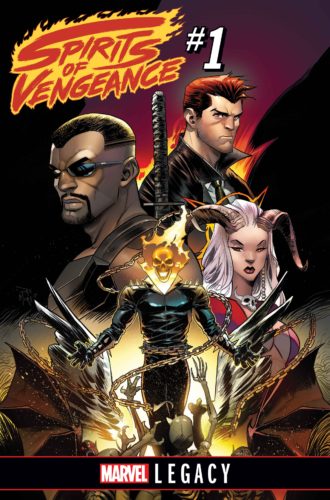 Blade, Ghost Rider, and Magik teaming up in what Marvel upfront promises is a 5-issue mini-series? This is the kind of thing I can get on board with. Give me one solid story without forcing a long-term commitment. If I like it, I’ll come back, but let it breathe. Let it breathe all the fires of Hell.