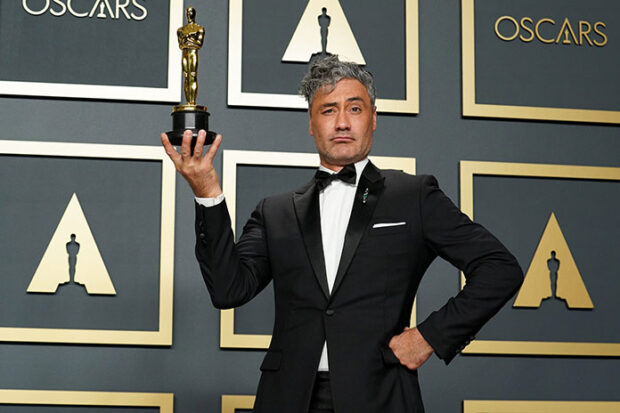 May the Fourth be With You!

The franchise’s official site made the announcement today, confirming rumors that have been swirling for months. Waititi will be joined on the script by Oscar nominee Krysty Wilson-Cairns (1917 and Showtime’s Penny Dreadful)

This won’t be Waititi’s first brush with the franchise; he directed the widely-acclaimed first season finale of The Mandalorian on Disney+. That series is currently in post-production of its second season. Also a part of the announcement from Starwars.com is confirmation that Emmy-nominated writer Leslye Headland (Russian Doll) is also currently developing a new untitled Star Wars”series for Disney+ which she will write, executive produce, and serve as showrunner.

But when will Waititi get to this project? He still has to film Thor: Love & Thunder, set to be released in February of 2022. Disney/Lucasfilm still has an untitled Star Wars film on their schedule for Christmas 2022. That project was scheduled to kickoff the Benioff/Weiss trilogy, but that pair parted ways with Lucasfilm, deciding to focus on their Netflix deal.

Also, Waititi is still attached to Warner Brothers film adaptation of Akira, but that project’s status is unknown, appearing to be on the back burner as Waititi looks to be a full blown Disney employee. After his success with Jojo Rabbit, he currently is completing post production on Next Goal Wins, both produced by Searchlight Pictures, now a part of the Disney family.