You’ve binged season 2 of The Umbrella Academy. You need to take a little breather. We get it. Do rest up, because Amazon Prime is coming in hot with Season 2 of The Boys on September 4, and it’s already renewed for Season 3. From the new trailer, it looks like total war between the morally bankrupt superheroes and the morally ambiguous team of normal humans — that might be stretching it a little — who have vowed to take down the out of control supers.

In this trailer the 7 get a new member, Stormfront. And if that’s not a none-too-subtle hint that Eric Kripke has updated Garth Ennis and Darick Robertson’s original comics to speak directly to our times, I’ll turn in my membership in the Merry Marvel Marching Society. There are also a few sequences that are not for the squeamish, but then, neither were the comics. Relax now, because we’ll be getting hyped up in September. 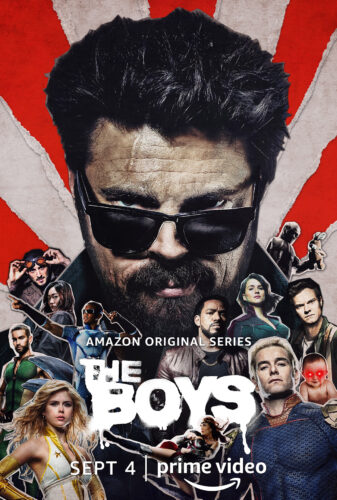 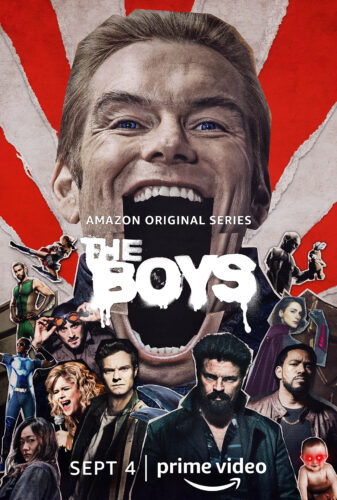 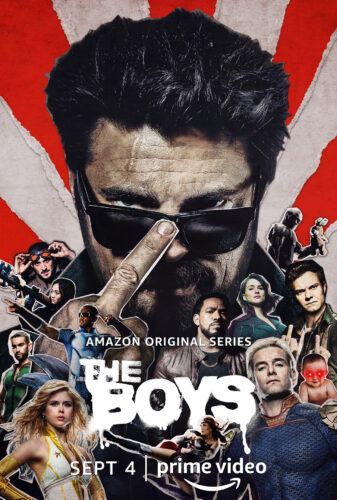 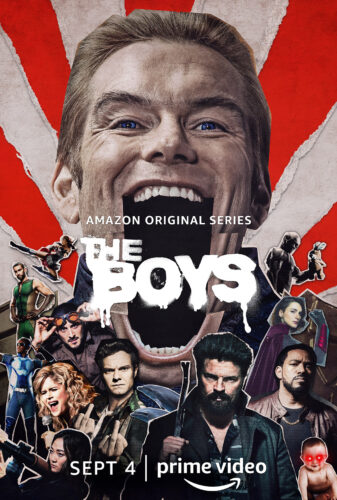