The old adage is “go out with a bang.” As Hugh Jackman teams with writer/director James Mangold to say farewell to the character that made him an overnight sensation, it looks like they’ve decided instead to just go out good.

There’s something vaguely post-apocalytic and vaguely Western about this trailer, and that’s no doubt on purpose. Mangold and Jackman are going for a vibe — a farewell to something that doesn’t get enough credit for changing movies. Sony’s Spider-Man gets the credit for ushering in the new wave of superhero movies, but it was really Bryan Singer’s original X-Men — and Hugh Jackman’s starmaking appearance as Logan — that did it. It proved that you could tell a compelling story with superpowers, as long as you remembered it was about story and character.

Granted, the X-Men franchise has stumbled and forgotten that more often than not, but this… this looks good, and sad, and even though it hits the buttons you need to hit for something involving Wolverine (leap through the air with claws extended, “CHECK!”), it looks… different. And the use of Johnny Cash’s version of “Hurt”… perfect. It’s a trailer. It’s not like those haven’t fooled us before, but… dang.

I admit that the sight of Patrick Stewart as an old Charles Xavier surprised me. It made me sad and then listening to their dialogue together reminded me that these are two fine actors, another thing easily lost in the X-Men franchise. Don’t disappoint me, James Mangold. You’ve suddenly got me excited for March in the movies. 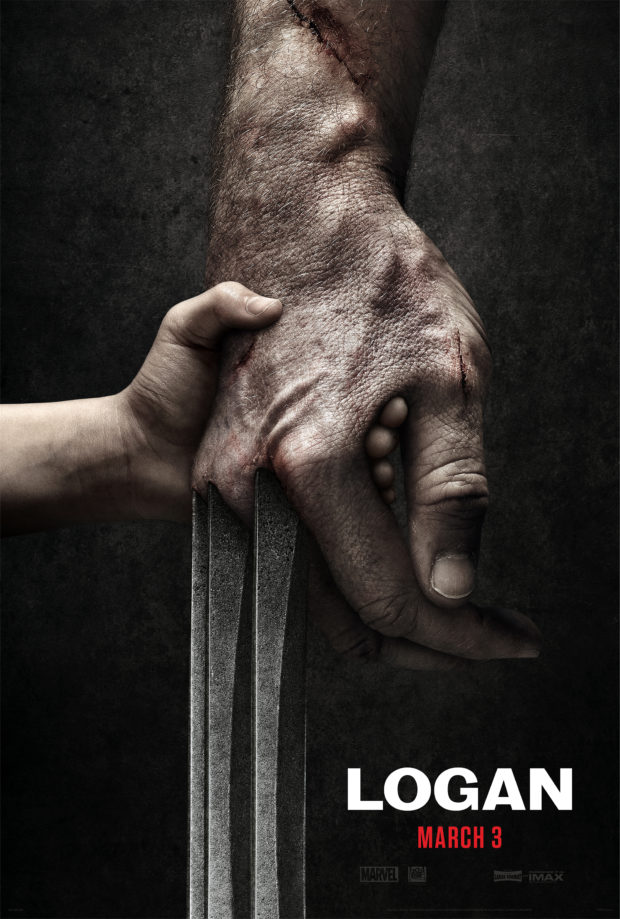