If my guesses are right, that this spins out of Steve Rogers, Captain America, at least it means the X-Men are back in Marvel’s good graces. 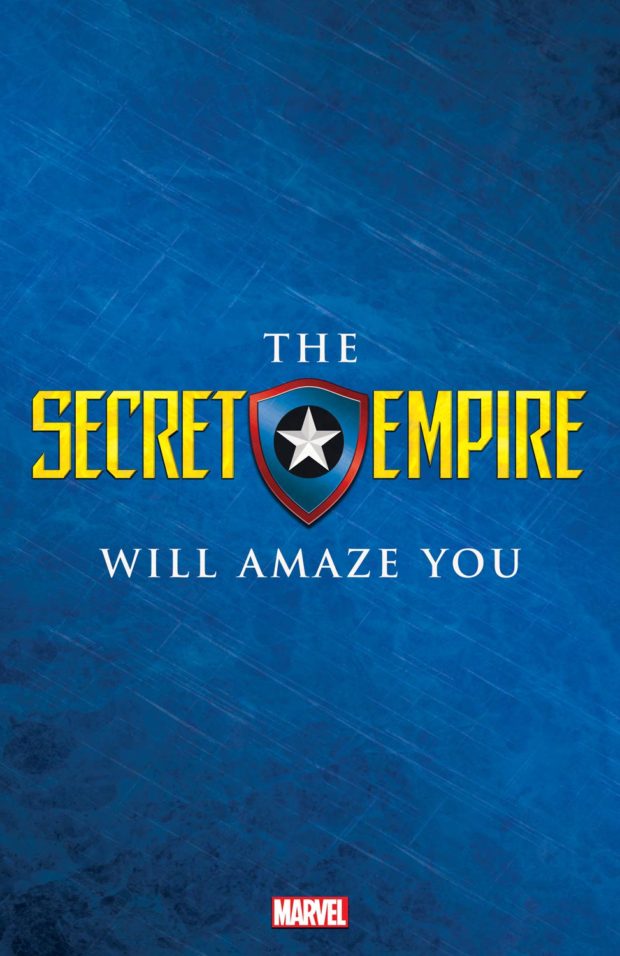 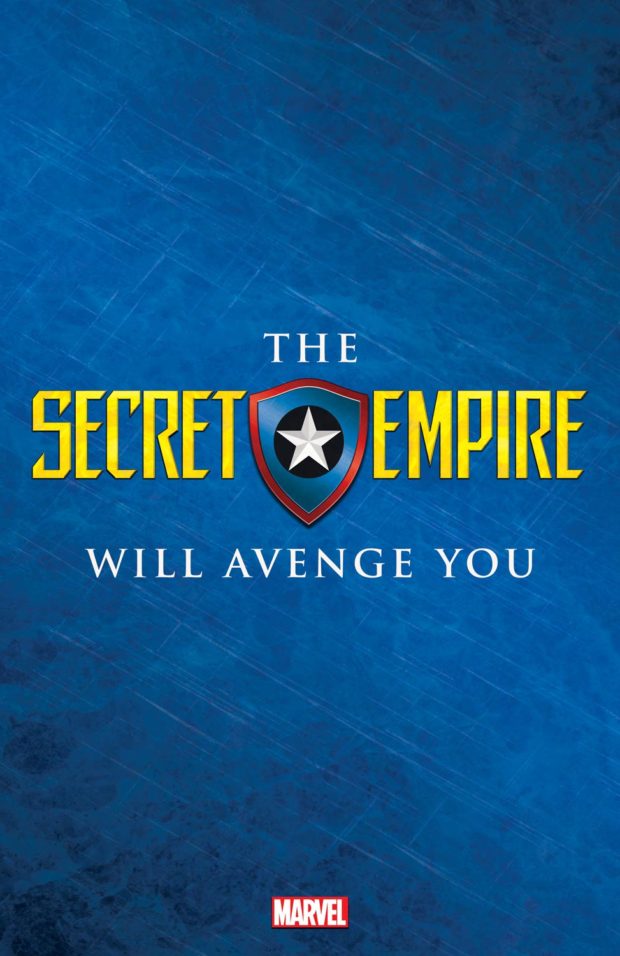 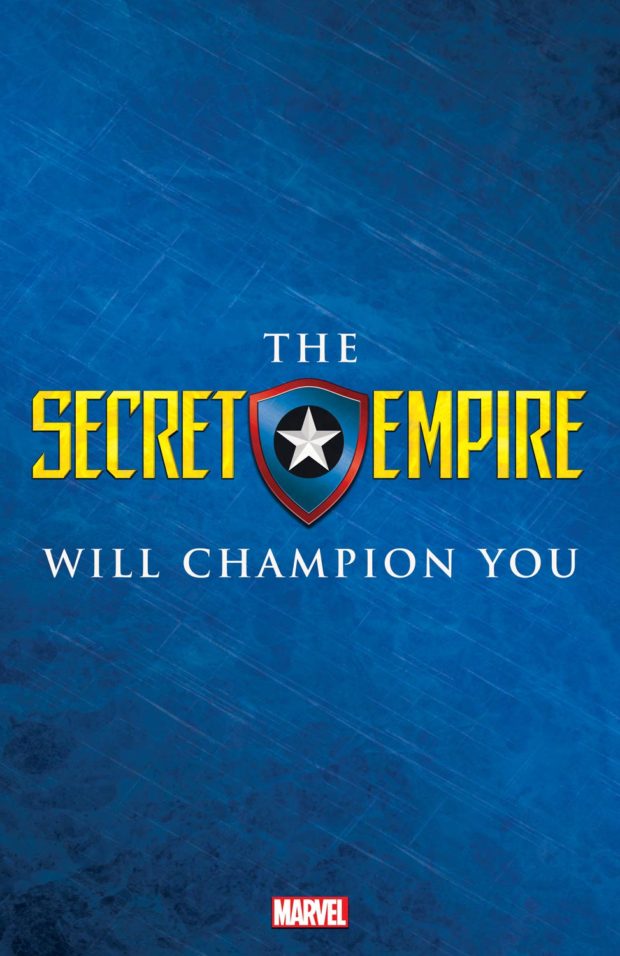 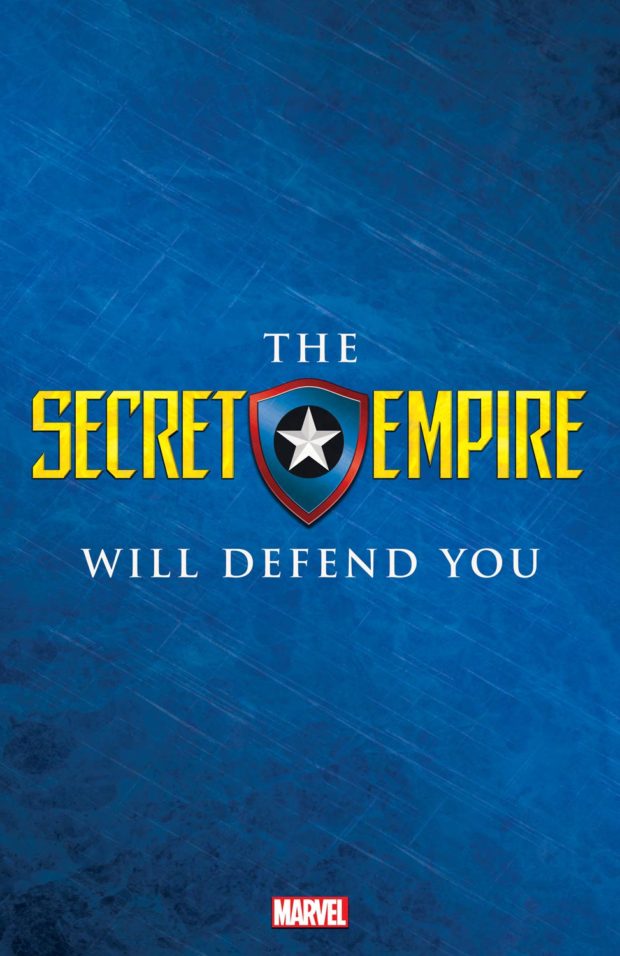 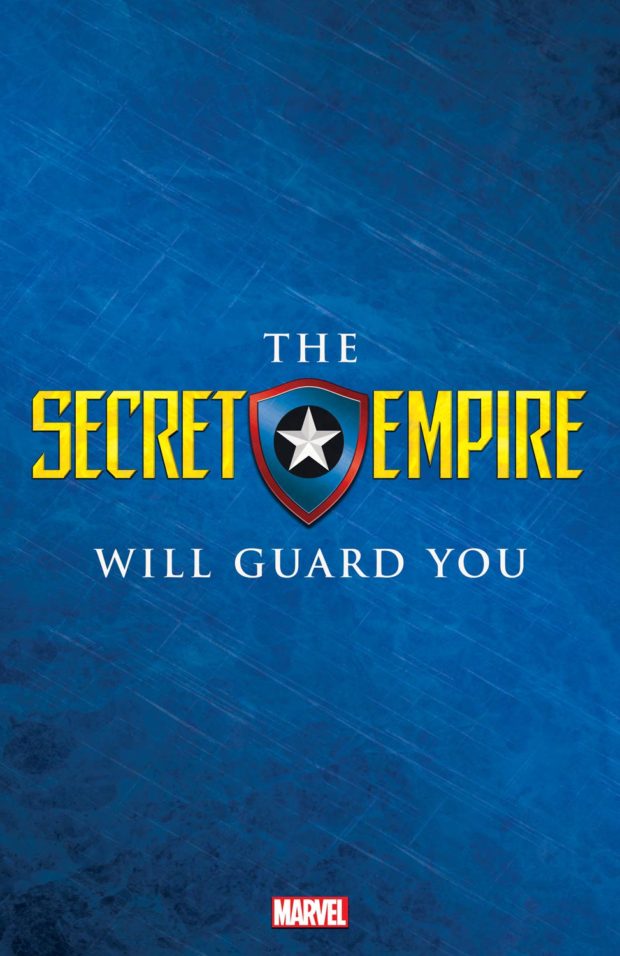 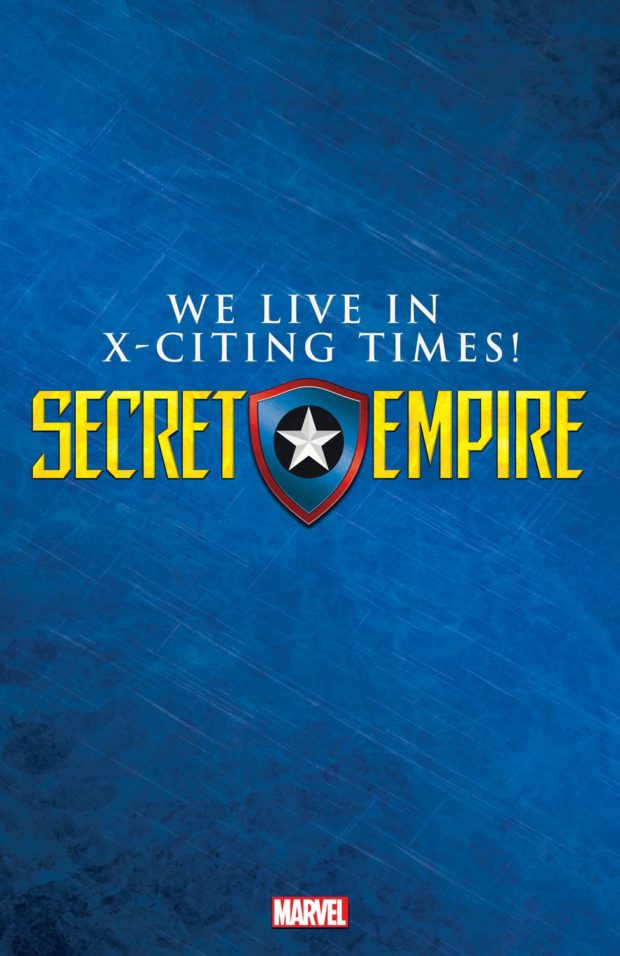