If this week’s rumors are true, writer/director Nicholas Meyer is working on a television mini-series telling the backstory of Khan, the only Star Trek villain to get such attention from CBS Television. You know why Khan Noonien Singh is the greatest villain in classic Star Trek? It’s not really because in the grand scheme of things, he posed the greatest threat. His first appearance, “Space Seed,” was just one of many good — not even great — challenges for Kirk and crew. We could argue more for Trelayne, Commander Kor, or even in “The City on the Edge of Forever,” Dr. McCoy. It’s because the best and most memorable Star Trek movie was Star Trek II: The Wrath of Khan. 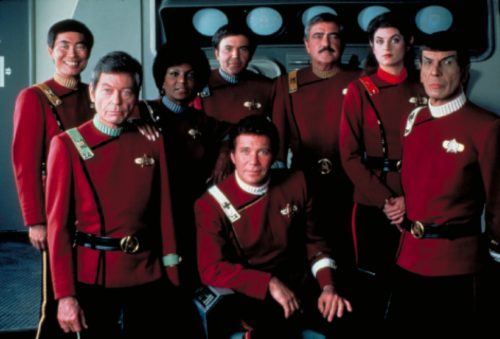 After the dull plodding of Star Trek: The Motion Picture, Meyer’s take on the Enterprise crew was electrifying, exciting, and franchise-saving. Without it, it’s not as likely that we would have Star Trek: The Next Generation, Deep Space Nine, Voyager, or Enterprise. We’d still have gotten J.J. Abrams’ reboot, though, because… some things are inevitable.

To help celebrate its 35th anniversary, the film returns to theaters for two nights in September — Sunday, September 10 and Wednesday, September 13, both at 2 p.m. and 7 p.m. local time each day — thanks to Fathom Events. With a special introduction from William Shatner, the film will be a digitally remastered directors’ cut, which I’m not sure I’ve seen. Perhaps it restores Scotty’s nephew (Ike Eisenmann) to actually being Scotty’s nephew and not just some random engineering crewman.

It means that one of the best performances ever given by Ricardo Montalban will be crisp, clean, and as deliciously scenery-chewing as it had ever been, threatening to blow Shatner off the screen. May we all be there and scream “KHAAAAAAAANNNNNNN!!” along with Kirk. 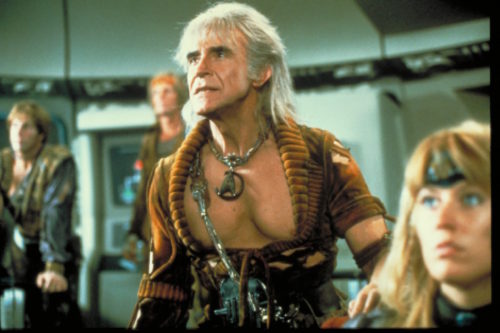 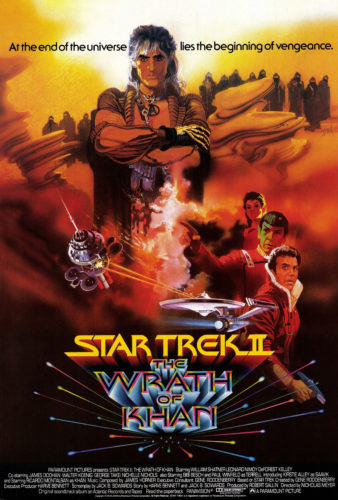