He would like to, if he may, take you on a journey. And that journey is coming full circle. Tim Curry, the originator of the role of Dr. Frank-N-Furter in Richard O’Brien’s classic musical The Rocky Horror Show (and, of course, star of the film version), has joined the cast of the upcoming Fox broadcast version, scheduled for Fall 2016.

Curry will play The Criminologist (an expert), who narrates the story. Charles Gray played the character in the 1975 film. Taking over Curry’s original role is Laverne Cox (Orange is the New Black), who will no doubt do the spike heels, pearls, and lab coat justice. Granted, many of us do have doubts, especially as the original film seems to be doing just fine attracting crowds at midnight showings. A television broadcast isn’t going to do much to change that. But why not let others have some fun?

This will be Curry’s first live-action performance since his stroke two years ago. He has made occasional appearances, mostly in support of The Rocky Horror Picture Show‘s 40th Anniversary, and he did a voice in Cartoon Network’s Over the Garden Wall mini-series. The role of the Criminologist can overcome the limitations of Curry’s current mobility, and would mark a welcome comeback. 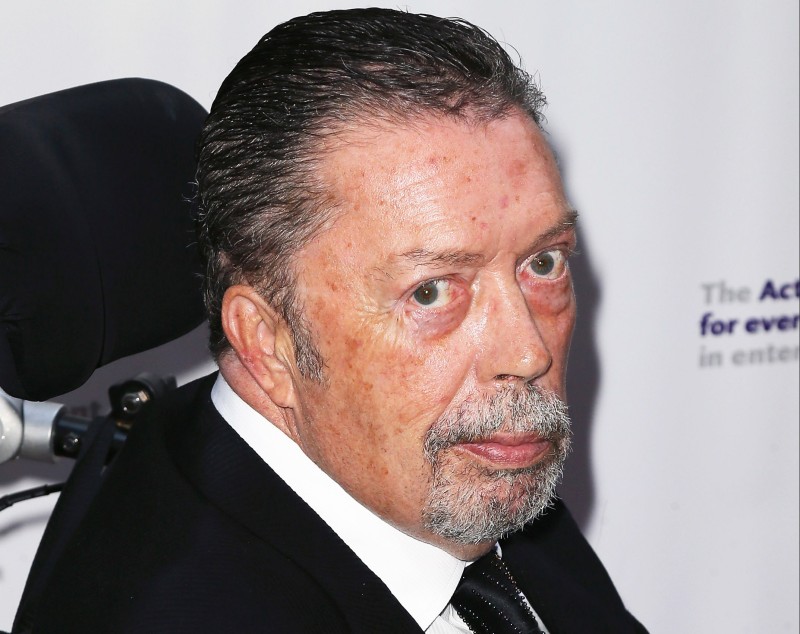 In addition to Cox, the cast so far includes Victoria Justice as Janet, Ryan McCartan as Brad, erstwhile Broadway Spider-Man Reeve Carney as Riff-Raff, Staz Nair as Rocky Horror. Earlier this week, producers revealed that Adam Lambert would be Eddie, the role originally played by Meatloaf.

There are still more casting announcements promised in the coming weeks. Kenny Ortega serves as director, choreographer, and executive producer. Could this production, scheduled for network television, be … safe?