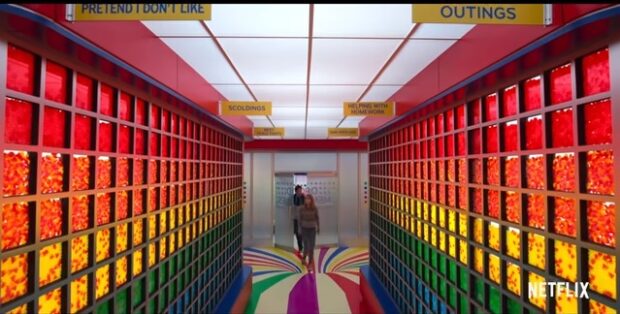 Somewhere in the vaults, there’s another pilot for Locke & Key, intended for Fox. It’s supposed to be terrific. But this Netflix trailer for their series adaptation of Joe Hill and Gabriel Rodriguez’ brilliant graphic novels looks great — moody yet colorful, fantastical yet terrifying at just the right level for most of the family to watch. And watch this trailer to the end, because Netflix has included a key to take you a little further into the series before its February 7 debut. I won’t spoil it here because… some doors you have to open yourself.

Fanboy Planet is an affiliate of Amazon; any products purchased through links on this site may generate revenue.