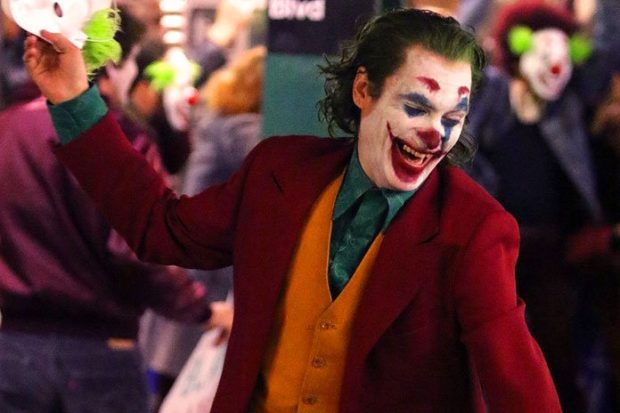 Warner Bros and DC have dropped the first official trailer for their upcoming release, Joker, starring Joaquin Phoenix and directed by Todd Phillips (The Hangover).

Following the rise of arguably DC’s most iconic villain, the film serves as an origin story to the Joker. Yet director Todd Phillips has also stated that it won’t be exactly what people think it will be. He says the film is still taking shape and so when the marketing department at Warner asked him to describe the movie the other day he said: “I can’t.” Asked for a genre, he dubbed it a “tragedy.”

The film could continue Warner’s hot streak with its DC properties, on the heels of Aquaman and, from early screening reactions, Shazam. Joker opens nationwide on October 4th.